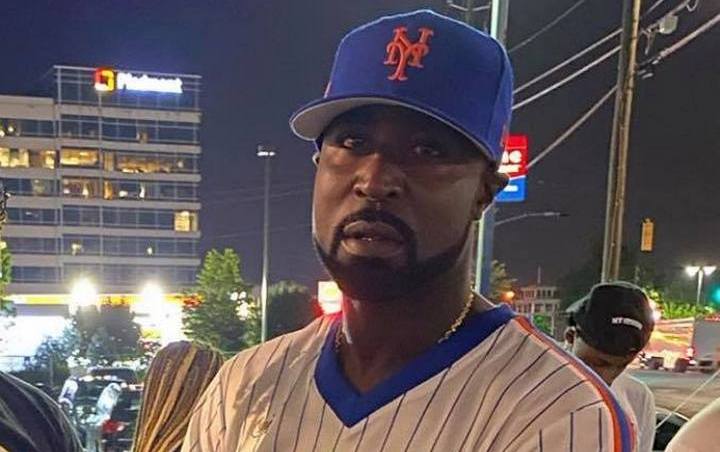 
The former G-Unit member has been taken into police custody, only days following his explosive altercation that involved gun with a woman whom he has a relationship with.

AceShowbiz –
It seems Young Buck was not entirely innocent in his domestic dispute with girlfriend Lucretia Neil. Their altercation on Tuesday, October 20 in a home in Tennessee, Texas ended with Neil being hauled off to prison for allegedly firing a gun at the rapper.

But there was more to the story as Buck was recently arrested in Sumner County only days after the dramatic incident. He was charged for domestic assault, vandalism over $10,000, and unlawful possession of a weapon. He was held in jail on a $60,000 bond.

When news about the couple’s explosive fight first broke out, a picture from the scene made its round on the web. It showed the girlfriend pointing a gun at a truck on the driveway. However, there were no photos that could explain the incidents before or after the shooting drama.

According to TMZ, Neil admitted to police that she fired at least 2 shots during her fight with Buck. The couple allegedly had an argument over social media passwords. Buck reportedly flipped a glass table before grabbing her and trying to throw her to the ground.

According to her account, she fled to the bedroom and retrieved a gun. The rapped went after her but then retreated to the garage once he saw her with the gun. She followed him and fired a shot into the ground when he aggressively approached her.

Buck got mad and yelled at her before he jumped into his car. She only went outside to see if the rapper had left, but he’s still there. She then fired another shot when he revved his truck and started driving towards her. She insisted he wasn’t trying to shoot him.

Neil claimed she was left with 2 damaged TVs, paint thrown all over the bedroom, living room, and foyer, and also a broken glass table.

She was previously booked for reckless endangerment with a deadly weapon when she was taken into police custody.

The incident came four months after news broke out that Young Buck was struggling financially. He reportedly filed for bankruptcy and had to rely on his girlfriend for his daily needs.