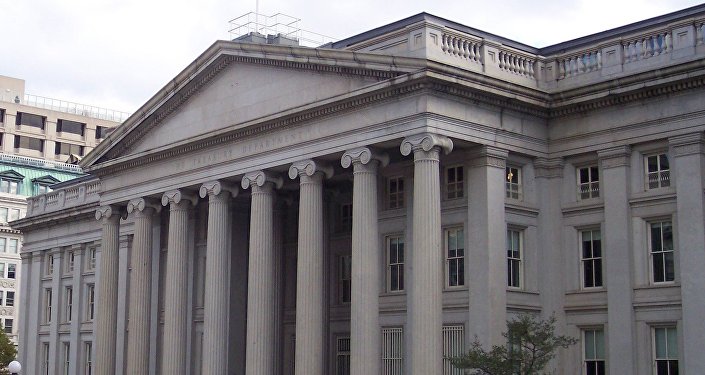 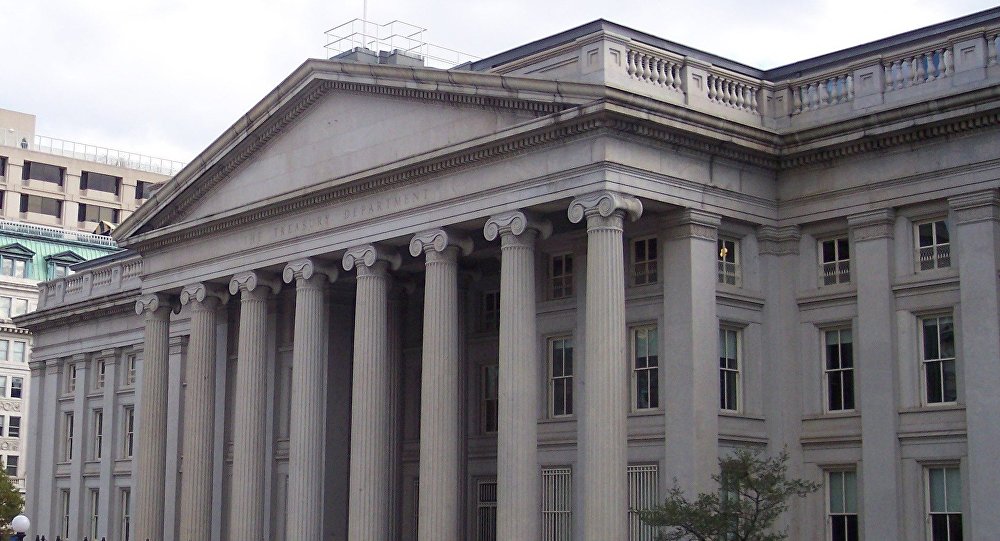 On 21 September, the United States imposed sanctions against Maduro for cooperation with Iran. According to US Secretary of State Mike Pompeo, “for nearly two years, corrupt officials in Tehran have worked with the illegitimate regime in Venezuela to flout the UN arms embargo”.

The Venezuelan Foreign Ministry has responded, saying that Caracas considers the new US sanctions against Venezuelan President Nicolas Maduro as aggression, Washington can’t prevent the country from building trade and economic relations with Iran.

The US then imposed several rounds of sanctions against Venezuelan officials and entities, blocking $7 billion in assets belonging to Venezuela’s national oil and gas company, Petroleos de Venezuela (PDVSA), and its subsidiaries.

Venezuela has been suffering from a severe political crisis since the beginning of last year, when Juan Guaido, then head of the opposition-controlled National Assembly, proclaimed himself an interim president of Venezuela in a bid to oust reelected Maduro from power. The previous parliamentary elections to the National Assembly were held in Venezuela in 2015, when the opposition managed to achieve the majority for the first time in 17 years.

The United States and some of the Western countries have endorsed Guaido, slapped sanctions on Venezuela and froze its assets abroad. Russia, China, Turkey and other nations have supported Maduro as the only legitimate president.

Maduro accuses the West of using sanctions to topple him and take hold of Venezuela’s assets and resources.