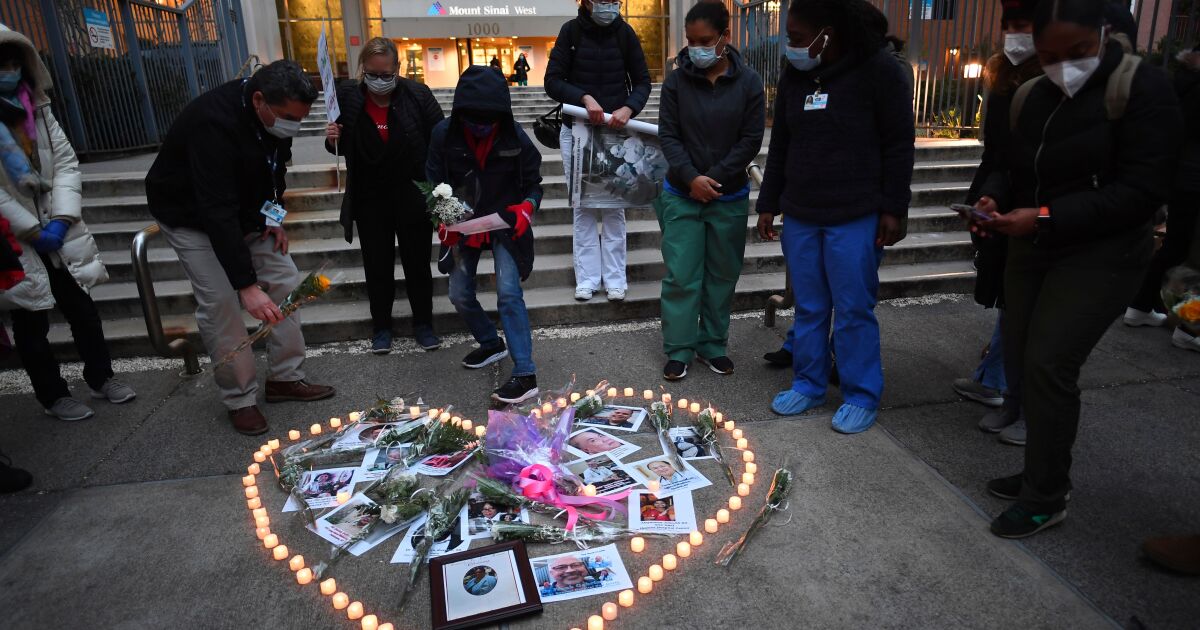 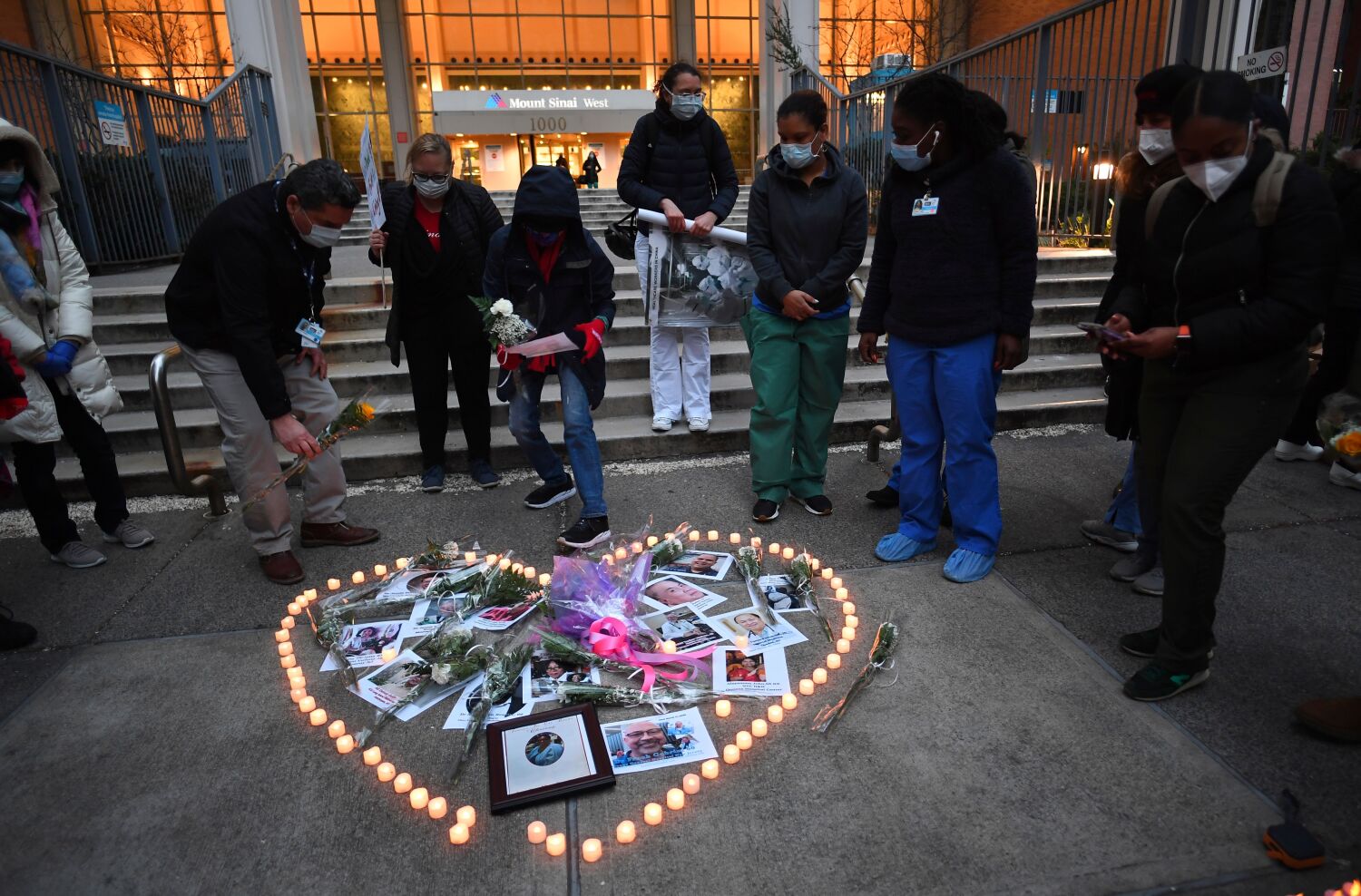 COVID-19 deaths in the U.S. have reached 200,000 as authorities across the country continue to struggle to curb transmission of the disease.

The death toll, logged by researchers at Johns Hopkins University, remains the highest of any country in the world by far. It comes as the U.S. economy falters, scientists race to come up with a vaccine and Americans prepare to vote in a presidential election.

Since the coronavirus hit earlier this year, the U.S. has registered nearly 6.9 million cases, or more than one-fifth of the global total of about 31.4 million. Americans account for about the same proportion of COVID-19 deaths worldwide.

During the same period, unemployment hit levels not seen since the Great Depression as businesses closed, consumers stayed home and the federal government approved a coronavirus relief package worth more than $2 trillion.

About 1 of every 13 deaths from COVID-19 in the U.S. has occurred in California, which had recorded a total of 15,070 on Monday. But that is less than half the number of coronavirus-related fatalities in New York, which remains the hardest-hit state.

Despite the nationwide death toll, President Trump said at a rally in Ohio on Monday that the coronavirus “affects virtually nobody. It’s an amazing thing.” He also encouraged officials to reopen schools.