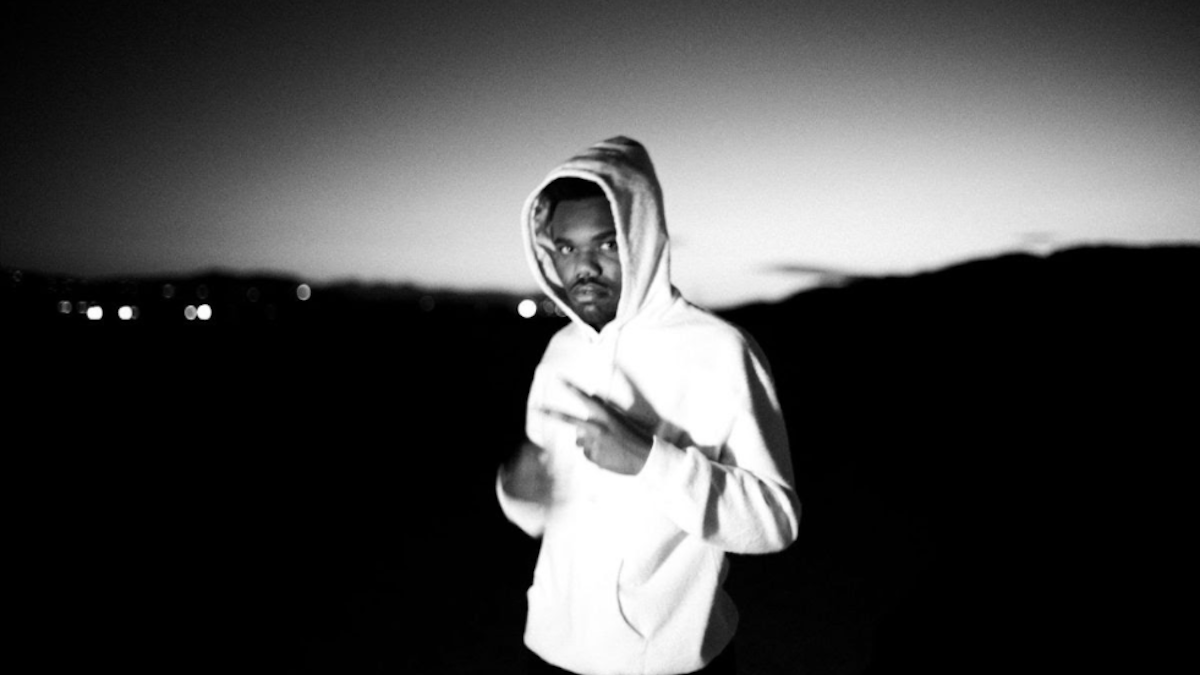 19-year-old rapper/producer Baby Keem has dropped a pair of songs, “hooligan” and “sons & critics freestyle”. Both are expected to appear on an upcoming album, which will be released by pgLang, the new media company created this year by Kendrick Lamar and Dave Free.

Born Hykeem Carter, this California wunderkind had an almost inexplicably quick rise. The official story, as he explained to Complex in 2018, is that he “sent a pack of beats to the TDE email,” and one of them unexpectedly ended up on Black Panther: The Album. He followed that up with a Beyoncé credit, writing and producing “Nile” with Kendrick Lamar on The Lion King: The Gift. For many people, his mysterious ascension was explained when Lamar’s sister tweeted — and almost immediately deleted — a message to Keem calling him her “lil cousin.” But that relationship has never been officially confirmed, and if you would rather believe that an unknown 17-year-old got credits on two Disney movies in two years all from an unsolicited email, well, we hear Santa Claus is looking for beats.

No matter how he got here, as Baby Keem demonstrates on the new songs, he has the talent to stick. “hooligan” is the higher-profile single, and it comes with a music video directed by Jake Schreier and produced by Free and Lamar. The track is built around a jittery minor-key piano riff and Keem’s own bouncy flows. He hasn’t yet demonstrated his business associates’ gift for pinpoint lyricism, but his own verses are solid, and he makes up for it with a killer instinct for sticky hooks. “Fah-fah-fah, fah-fah-fah” he sings on the chorus, “Hooligans, they on the way.”

“sons & critics freestyle” is linked to “hooligan” with another minor-key piano progression. Here, Keem busts out a staccato rhythm that allows a little more space on the track. He also finds time to rep his artistic home, rapping, “We got Telfar bag, what’s your taste level on?/ Mine is pgLang, no, you didn’t hear wrong.” Listen to both songs below.