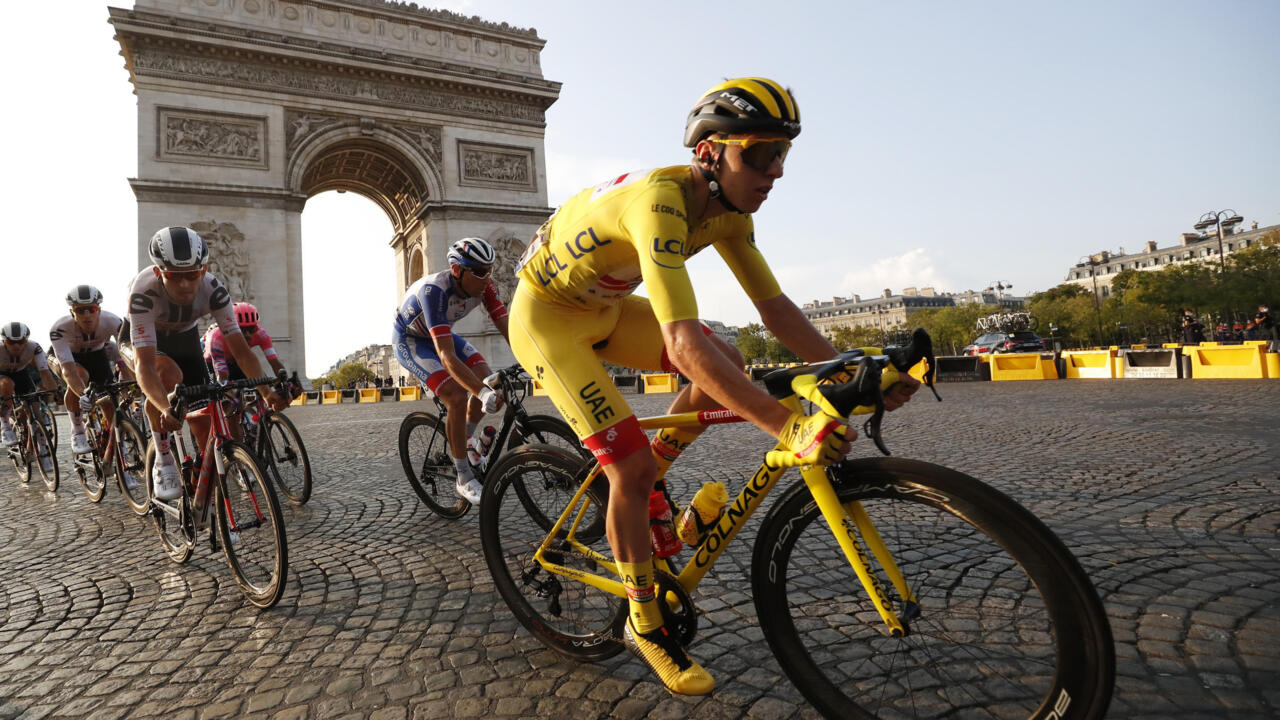 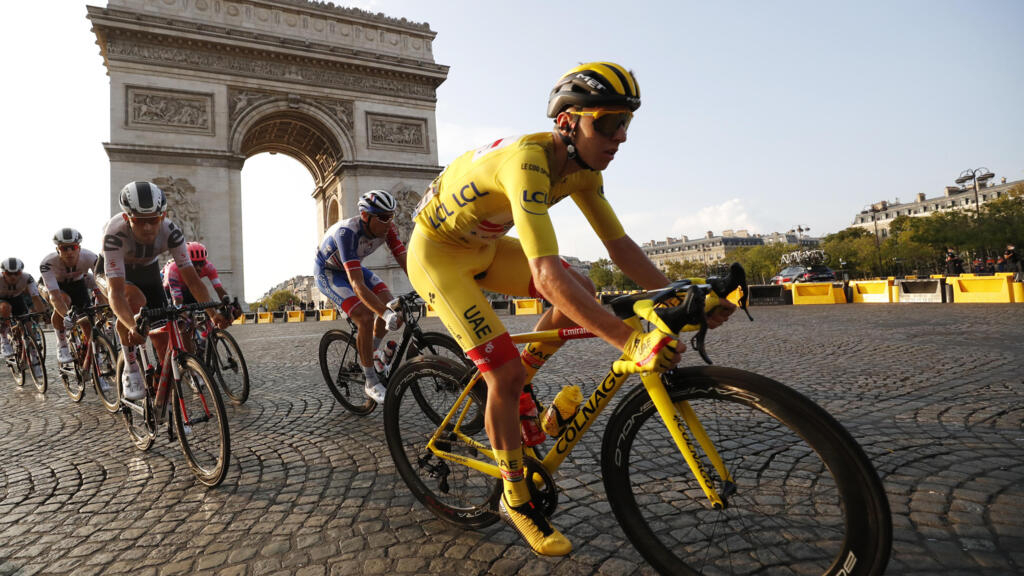 Tadej Pogacar became the first Slovenian to win the Tour de France after he retained the overall leader’s yellow jersey in the 21st stage won by Sam Bennett on Sunday.

The Team UAE Emirates rider, who will celebrate his 22nd birthday on Monday, is the youngest man to win the race since Henri Cornet in 1904.

Pogacar, who pulled off a major upset when he claimed the yellow jersey from Primoz Roglic with a monumental performance in Saturday’s time trial, also won the white jersey for the best Under-25 rider and the polka dot jersey for the mountains classification.

Bennett became the first Irishman since Sean Kelly in 1989 to win the green jersey for the points classification.

It was an anti-climatic finale on the Champs Elysees as only 5,000 fans were allowed on the famous avenue as a precaution against the coronavirus.

France reported 13,498 new confirmed Covid-19 cases over the previous 24 hours on Saturday, setting another record in daily additional infections since the start of the epidemic.