(C) 2020 by Rych McCain, All Rights Reserved. No part of this column may
be reprinted, re-posted or duplicated without written permission from
Rych McCain Media/Syndication. Violation is subject to applicable laws

This blog is ranked #9 in the Top 20 Hollywood Blogs from the massive worldwide data base of FeedSpot.com

“On the
fast track to superstardom,” may eventually become a cliché statement when one
evaluates the speed at which the new single “Worried” has taken off for country
artist Ed Burkes who goes by his stage name “Hollywood.” Only two weeks after
the single’s video debuted on YouTube, it maneuvered its way onto the CMT
(Country Music Television) website where is has promptly pulled in over 217,015
views in just two weeks. Female fans are hyper excited about Hollywood and many
have dubbed him the next big thing in country music.

For The Ladies: Click here to view Hollywood’s romantically sizzling video and see what the fuss is all about.

Hollywood was the featured interview guest of Brandy McGill of WLOX-TV 13, ABC-TV in Biloxi, Mississippi

Due to the popularity of Ms. McGill’s interview, sister station WLBT-3 NBC-TV in Biloxi ran something as well on Hollywood.

As of the balance of this week, August 3-8, 2020 promo commercials will be running pushing “Worried” on WLOX-13 and Bounce-TV 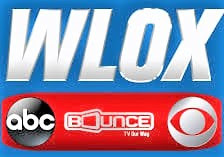 Historically, country music has its beginnings and roots in the “Twang”
vocal voicings and chants of the Black southern plantation slaves. They also
made crude musical instruments that resembled the ones they had in Afrika such
as the “akonting” a string instrument of the Jola People from Gambia
which became the banjo. At one time, the banjo was exclusive only to Blacks on
the plantation until the 1840’s. Black banjo master Arnold Shultz taught the
lead thumb plucking technique method to White banjo player Bill Monroe who
later became the father of Blue Grass. Black guitar master Roscoe “T Top” Payne
taught Hank Williams the electric guitar and Williams intern created modern
country. 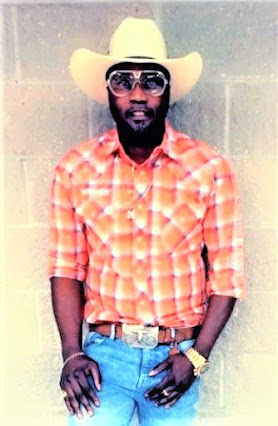 So now
we have established that country is just as Black as any other American music
genre, what steered Hollywood toward doing country? “He explains, “I consulted
with my manager Ike and he let me do what I wanted to and find a lane that was
suitable for me. And by me doing all kinds of music, I came up with “Worried,”
wrote it up and here we are now with a hit single on our hands.” And indeed, he
came up with a sure winner. They ladies are really feeling this romantic song
about the love this man has for his woman and she does not have to worry about
him leaving no matter what.

Hollywood chuckles, “Relating to that, it comes from dealing with
personal women in my life and it was real heartfelt and real emotional and my
hope is that everybody continues to feel it as they do right now. That what
that was all about, my emotions, my feelings and all that.” Did the hyped
reaction of the ladies and their sexually charged comments on YouTube catch him
by surprise or did he expect that? Hollywood has a pleased reaction, “I’ve
always kind of figured myself as a ladies man, I’m very cool, calm and
collected when it comes to the ladies. But overwhelmingly, I am a bit surprised
by the comments and some of the things they were saying. It was very overwhelming,
but I enjoyed it, I love my fans and I am here for them.” 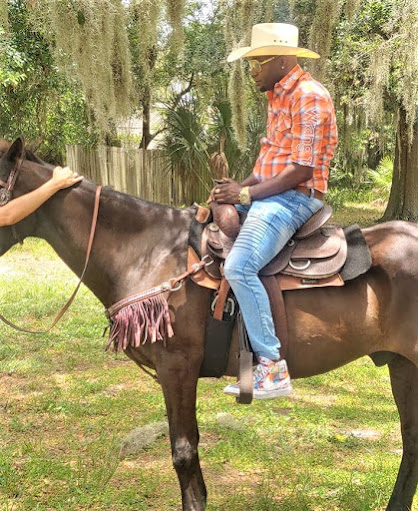 How does Hollywood describe his new style of country? He runs it down saying, “It’s more of a crossover soulful, popish lane and I say it’s off to the races from here.” Hollywood will join the likes of other Black country stars such as “The Godfather” Country Hall of Famer Charlie Pride and other contemporaries such as Ressi Palmer, Miko Marks, The Bonner Family and others. Hollywood proudly proclaims, “The sky’s the limit. I want everybody to know that I am country and I’m coming to earn my spot.” Hollywood also encourages other Blacks, especially the youth to get into country. He says, “Show your talent, show your worth and get out there.”