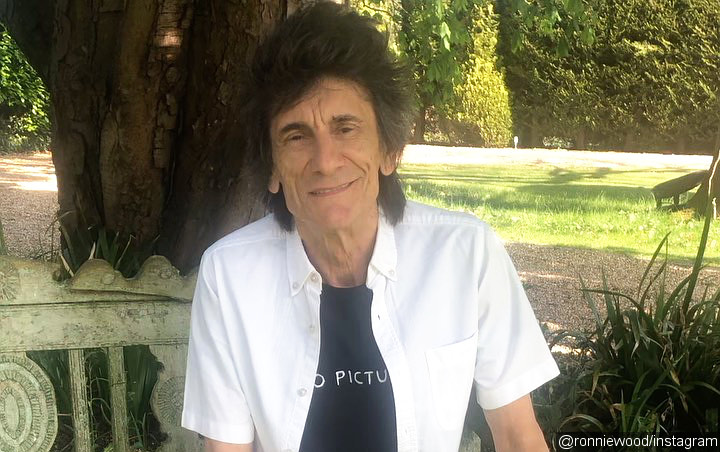 
The Rolling Stones member opens up about the moment he realized it was time to get clean, while his bandmate Mick Jagger talks in ‘Somebody Up There Likes Me’ about the guitarist’s initial struggles.

AceShowbiz –
Ronnie Wood vowed to get clean and give up drugs and booze after realising his vices were turning him into an unpleasant, “sour person”.

The Rolling Stones star gets candid about his addiction and sobriety in new documentary “Somebody Up There Likes Me (2020)“, which chronicles the guitarist’s amazing life and career, and reveals one last bender made him realise it was time to quit – and get help.

“Nothing was working,” he says in the film. “The coke wasn’t working. The drink wasn’t working. (I) tried one more to see if I could cut through it and I turned into this sour person. I thought, ‘This is not me’. Took the brave move again, but this time for myself, to try and abstain and clean up my act.”

Bandmate Mick Jagger admits Wood struggled with sobriety at first – but really wanted to get clean.

The Mike Figgis-directed documentary is now available digitally in many territories and Wood reveals the title came from the phrase he used after cancer surgery added years to his life.

“When they operated on my cancer, they took away my emphysema,” he says in the film. “They said my lungs were as if I’d never smoked. I thought…, ‘Somebody up there likes me!'”