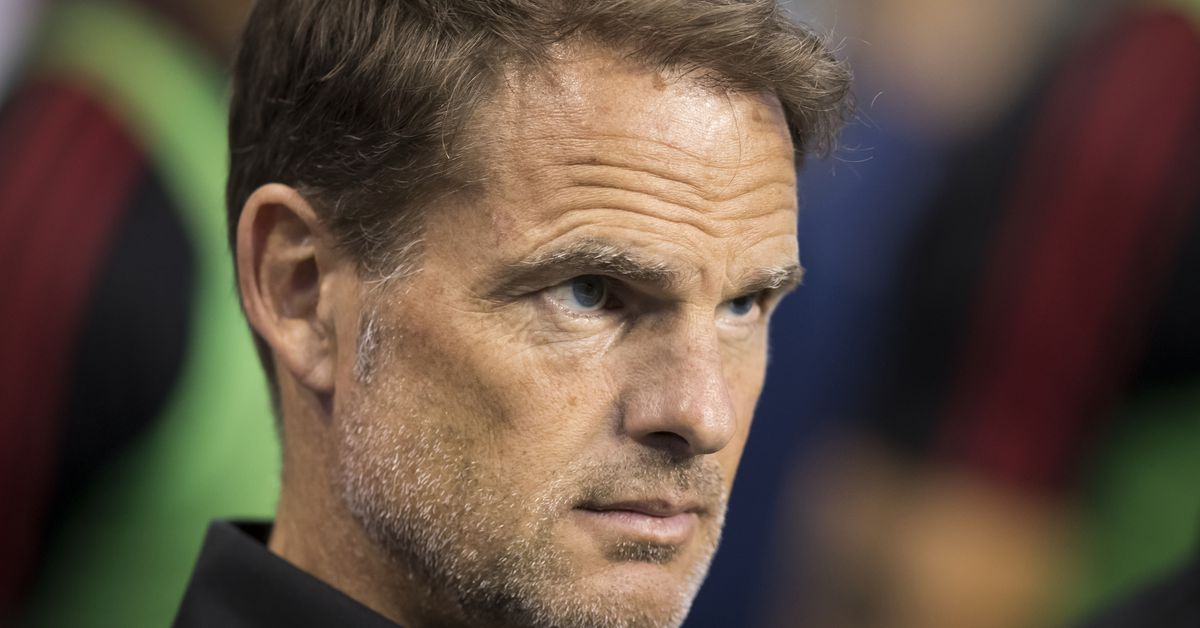 
Former Atlanta United manager Frank de Boer will soon be announced as the new manager of The Netherlands national team, according to De Telegraaf. His contract will reportedly run through mid 2022, making him the man that will oversee the Oranje at the Euros next summer.

The report states the contract will be drafted and signed soon, and he will be formally presented either late this week or early next week. By the he retired as a player, De Boer was the most-capped footballer in the national team’s history, totaling 112 appearances in the famous orange shirt.

This isn’t his first stint as The Netherlands’ coach either. De Boer was the assistant of manager Bert van Marwijk in 2010 when the Dutch team reached the World Cup final, losing to Spain.

It’s a pretty remarkable landing spot for De Boer, who will find himself in the biggest job of his career after a disastrous spell in 2020 that saw his time in Major League Soccer come to a screeching halt. It’s clear that the brass at Netherlands FA (KNVB) think he can have more success with players who understand his preferred style and tactical ideas.