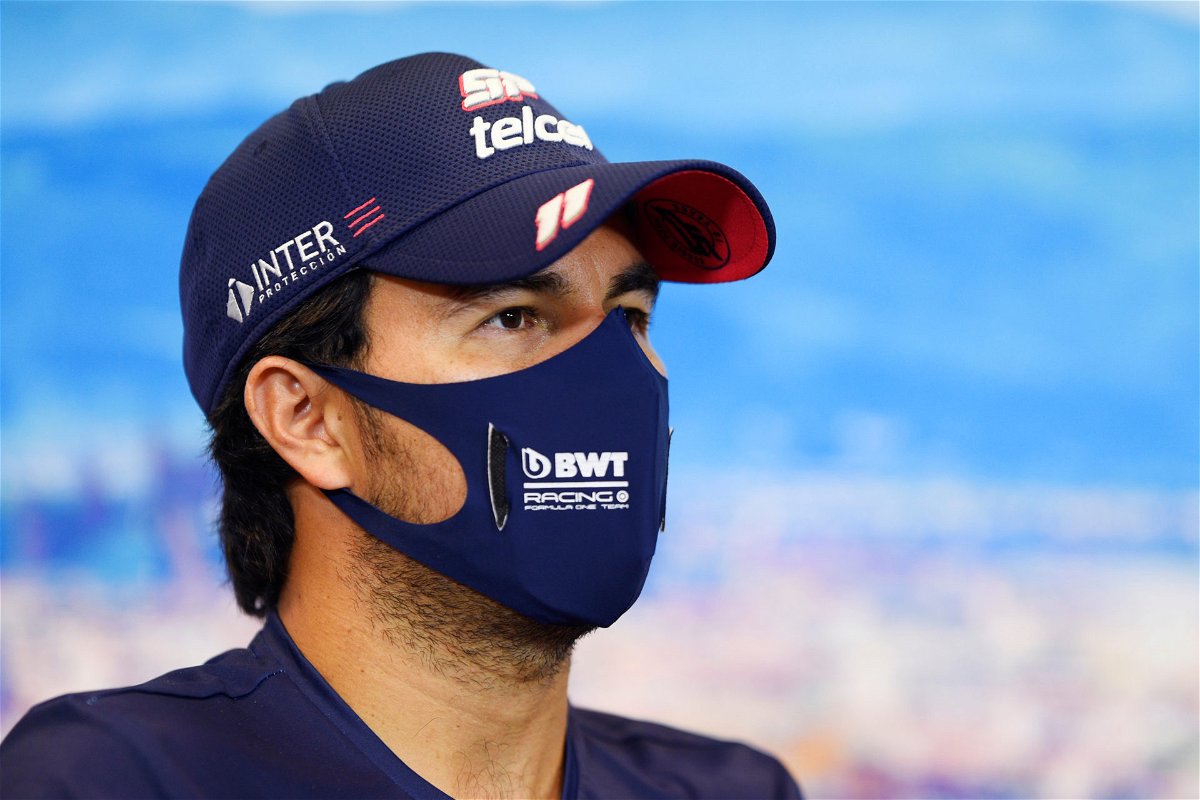 
Sergio Perez is having a rough year at Racing Point this season. For starters, his sudden replacement with Sebastian Vettel served a huge blow to the Mexican’s faith on the team.

Furthermore, he might have to compromise on his upgrade at Sochi after Lance Stroll suffered a huge crash at Mugello last weekend.

Racing Point have been synonymous with controversy this season. After the unannounced replacement of Checo, Racing Point were looking forward to pacifying him with an upgrade at Sochi.

Lance Stroll had a similar update already installed in his car before rolling out at Mugello. However, after Stroll crashed at the Arrabiata corner, the car suffered heavy damages. Therefore, the previously promised upgrade for Checo looks highly unlikely.

The new upgrade included changes in new shrink-wrapped sidepods, a new floor, front wing, engine cover, and brake ducts. Lance was ahead of Checo in the Drivers’ Championship and for other obvious reasons, he was provided with the upgrade.

However, considering the crash, Racing Point will have a tough time supplying both the cars with the upgrade at Sochi.

Szafnauer, the Racing Point Team Principal, was optimistic about the upgrades, even after Stroll’s crash. He claims that the upgrades have delivered on their promise of better results. Despite their driver skidding off the track, Szafnauer is interested in the numbers.

“It is hard to know [exactly]; However our upgrade was meant to be a couple of three-tenths, and that is exactly what the performance difference was,” Szafnauer told Sky F1.

Lance Stroll’s ability to compete for the podium at Mugello has impressed the team, and they look forward to its implementation at Sochi again.

However, Szafnauer didn’t disclose much on whether both the racers would get the upgrades. He evaded the question and remarked, “We’ll have to do a lot of work to get enough parts together for both of them to have the upgrade in Russia.”

Racing Point aims at beating McLaren and Renault this season. Although the task may seem difficult, it is not impossible if they maintain the consistency with which they have delivered so far.