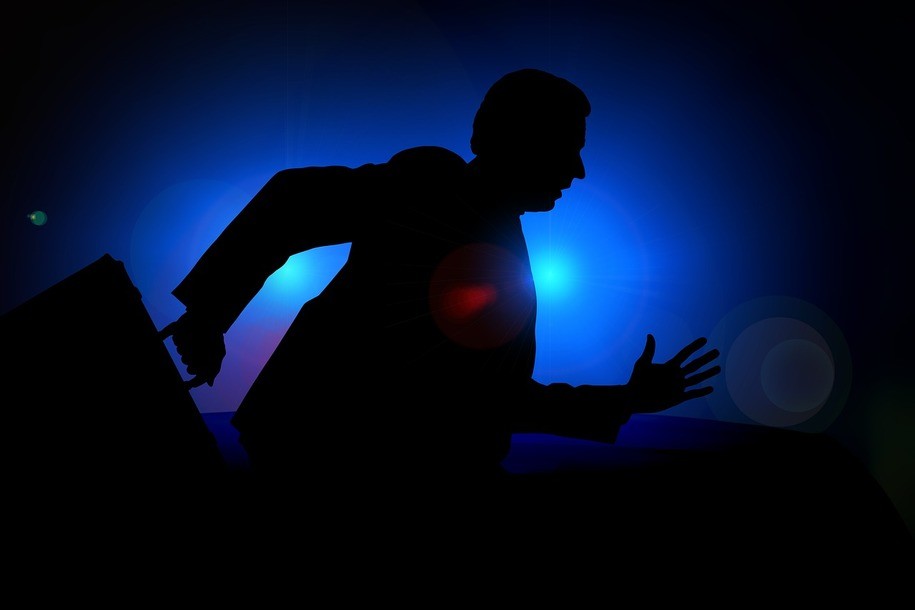 The sociologist Edwin Sutherland introduced the phrase “white-collar crime” in 1939, at a small gathering in Philadelphia. His intention was to define a type of crime that was committed by “a person of respectability and high social status in the course of his occupation.” That is, he did not mean the crimes of rank and file office workers; he meant high-level crimes. This was a critical distinction for Sutherland because he thought that the definition of crime was too narrow, and focused too much on the crimes of poverty. Crime, he noted, was perpetrated at all levels of society. Poverty wasn’t the root of the criminality itself, and crimes committed by the poor were not even the major cause of harm to society. Crime is learned, and the methods come from the community in which a person lives: “Those who become white-collar criminals,” Sutherland said, “generally start their careers in good neighborhoods and good homes, graduate from colleges with some idealism, and, with little selection on their part, get into a particular business situation in which criminality is practically a folkway.”

There were, of course, stark differences in how crime was dealt with. “The crimes of the lower class,” he noted, “are handled by policemen, prosecutors, and judges, with penal sanctions in the form of fines, imprisonment, and death,” while “the crimes of the upper class result in no official action at all, or result in suits for damages in civil courts.” This, you might notice, is still true today.

“A weapon does not decide whether or not to kill. A weapon is a manifestation of a decision that has already been made.” ~~Steven Galloway, The Cellist of Sarajevo  (2008)

BLAST FROM THE PAST

At Daily Kos on this date in 2009—Beck’s GOP, David Vitter, and prostitutes:

Glenn Beck (who is in the process of supplanting Rush Limbaugh as the de facto head of the GOP if he hasn’t taken the title already) has spent the last week working himself up over a video showing an obscure former ACORN employee teaching some yokels posing as sex workers how to avoid taxes. (Who knew that Glenn Beck thought it was important to pay taxes, eh?)

The thing is that Beck’s little obsession is putting David “Diapers” Vitter into a really uncomfortable position. You see, Vitter fancies himself to be ACORN’s leading critic in the U.S. Senate. But the problem is that Vitter has got a little illegal prostitution problem of his own …

On today’s Kagro in the Morning show: Trump flops in town hall. Who’s counseling him on the dangers of masks? Waiters! Greg Dworkin saw the disaster unfold, too, but the polls remain steady, as always. Bannon’s grift expands to include COVID truthing. Trump fakes up some “Mid-East peace.”