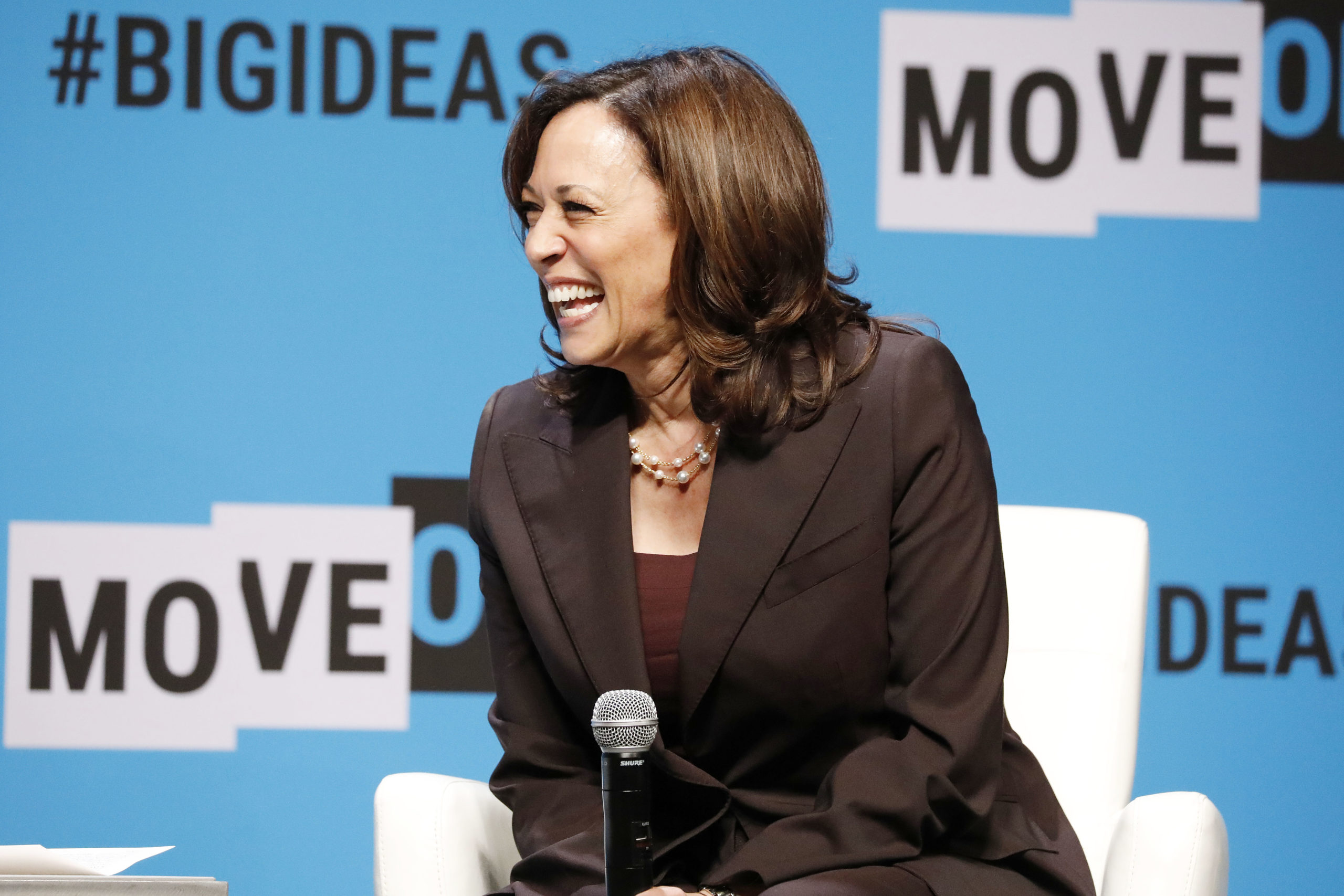 Statement from Rahna Epting, executive director of MoveOn, on the announcement of Senator Kamala Harris as the Democratic Vice Presidential nominee:

“The nomination of Senator Kamala Harris by Joe Biden is a historic moment. As Harris takes the national stage as the nominee for vice president, she enters a long line of firsts for women of color who have served in our government and fought to bring equality for all.

“MoveOn members have shown excitement around a Harris pick: in recent weeks, she emerged as the top choice among members in our weekly surveys. Joe Biden made a powerful choice in Harris: a woman of incredible accomplishment, a fighter for our democracy, and a compassionate and empathetic leader.

“Harris deeply believes that all people deserve equal treatment regardless of sex, gender, race, or ability—and her career has been focused on turning that into reality.

“Her allyship with the LGBTQ community was front and center when she officiated at California’s first same-sex marriage, presiding over the union of Kristin Perry and Sandra Stier. Her work to establish the Back on Track LA initiative, a program designed to provide nonviolent offenders with educational opportunities instead of incarceration, provided a blueprint for the way states treat nonviolent offenders.

“Congratulations to Kamala Harris on your future nomination to become the first Black and South Asian person—and first woman of color—to serve as Vice President of the United States. Millions of MoveOn members are celebrating this moment by mobilizing to bring about victory.”