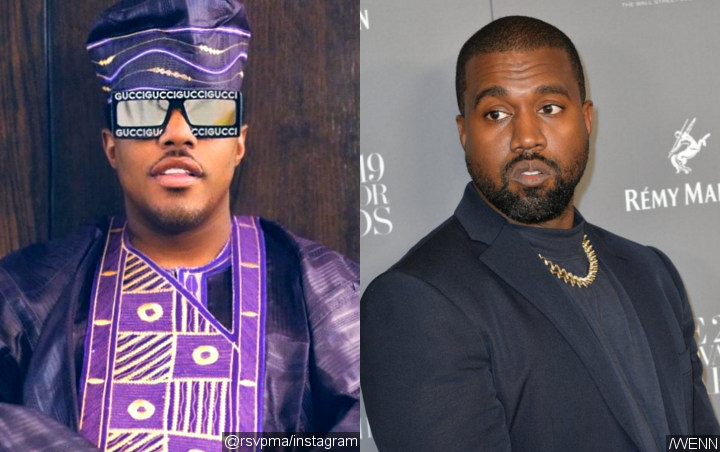 
The ‘Feel So Good’ hitmaker, who walked away from music in 1999 and became a pastor, reveals in a social media message that the ‘Stronger’ rapper advised him against the move.

AceShowbiz –
Rapper-turned-preacher Mase has demanded an apology from Kanye West for failing to support him when he was fighting for what the “Stronger” hitmaker is now demanding.

Kanye even poked fun at the “Feel So Good” hitmaker for walking away from the music business in the song “Devil in a Blue Dress”, rapping: “Don’t leave while you’re hot/That’s how Mase screwed up”, and now the minister feels he’s owed an explanation as the star threatens to quit making music amid a contract dispute with bosses at Sony.

Mase has posted a message to West on his Instagram account, stating: “Much of what you are feeling has been expressed before. But when I was saying it, the same system and mindset that you are fighting against today, used you to shame me for leaving the very same system!”.

The rapper, who walked away from music in 1999 and became a pastor, reveals Kanye advised him against the move – but thinks he may have a different view now he’s a “born again Christian”.

“I know today you may see it very differently so… You owe me (and my family) a public #apology and then some… for alluding to the fact that me following God at the height of my career was a bad decision.”

Kanye demanded apologies from hip-hop heavyweights Drake and J. Cole over past beefs and slights. “I need a publicly apology from J Cole and Drake to start with immediately … I’m Nat Turner … I’m fighting for us,” so he said on the micro-blogging site,”so he tweeted last week.

Meanwhile, Kanye has yet to respond to Mase.