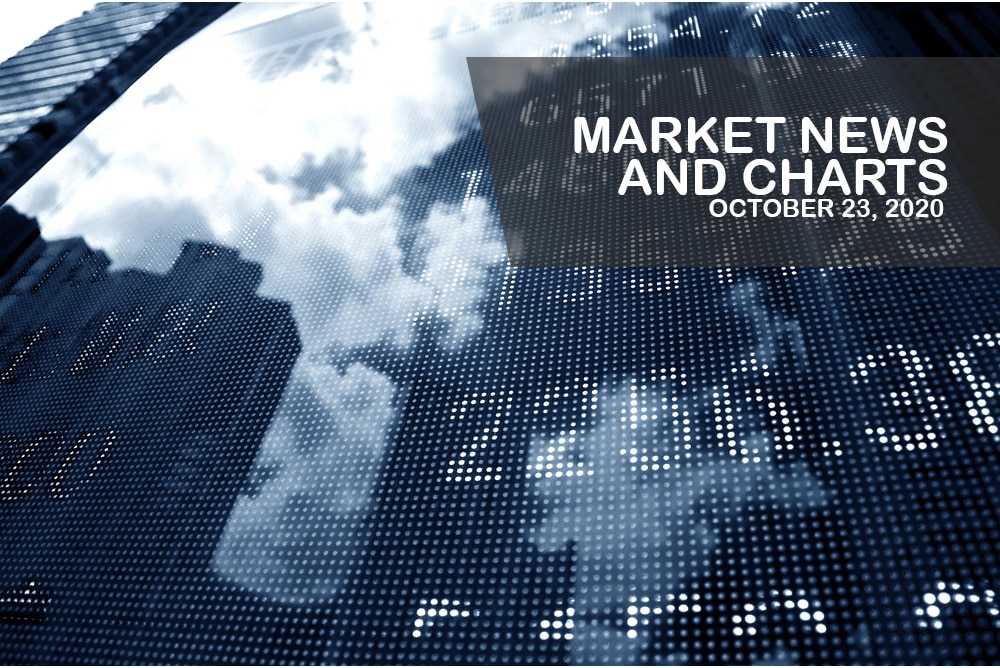 Hey traders! Below are the latest forex chart updates for Friday’s sessions. Learn from the provided analysis and apply the recommended positions to your next move. Good day and Good Luck!

The Swiss franc gives the British pound a beating in the trading sessions, securing two consecutive gains against the sterling. The exchange rate’s prices are bound to tumble down to its support level in the coming days and Brexit-related concerns continue to bombard bullish investors. The tensions are escalating between the UK and the European Union, with France stubbornly expressing its dismay with the prolonged trade agreement talks between the two parties. Earlier today, it was reported that France warned that it would vote against any deals within days if British Prime Minister Boris Johnson continues to refuse making concessions in the negotiation table. French President Emmanuel Macron even said that he thought that October will finally be the trade talks’ deadline.  Investors flock to the Swiss franc today as Macron’s statement fuels negativity among investors, raising worries as to whether the UK and the EU can settle their differences. 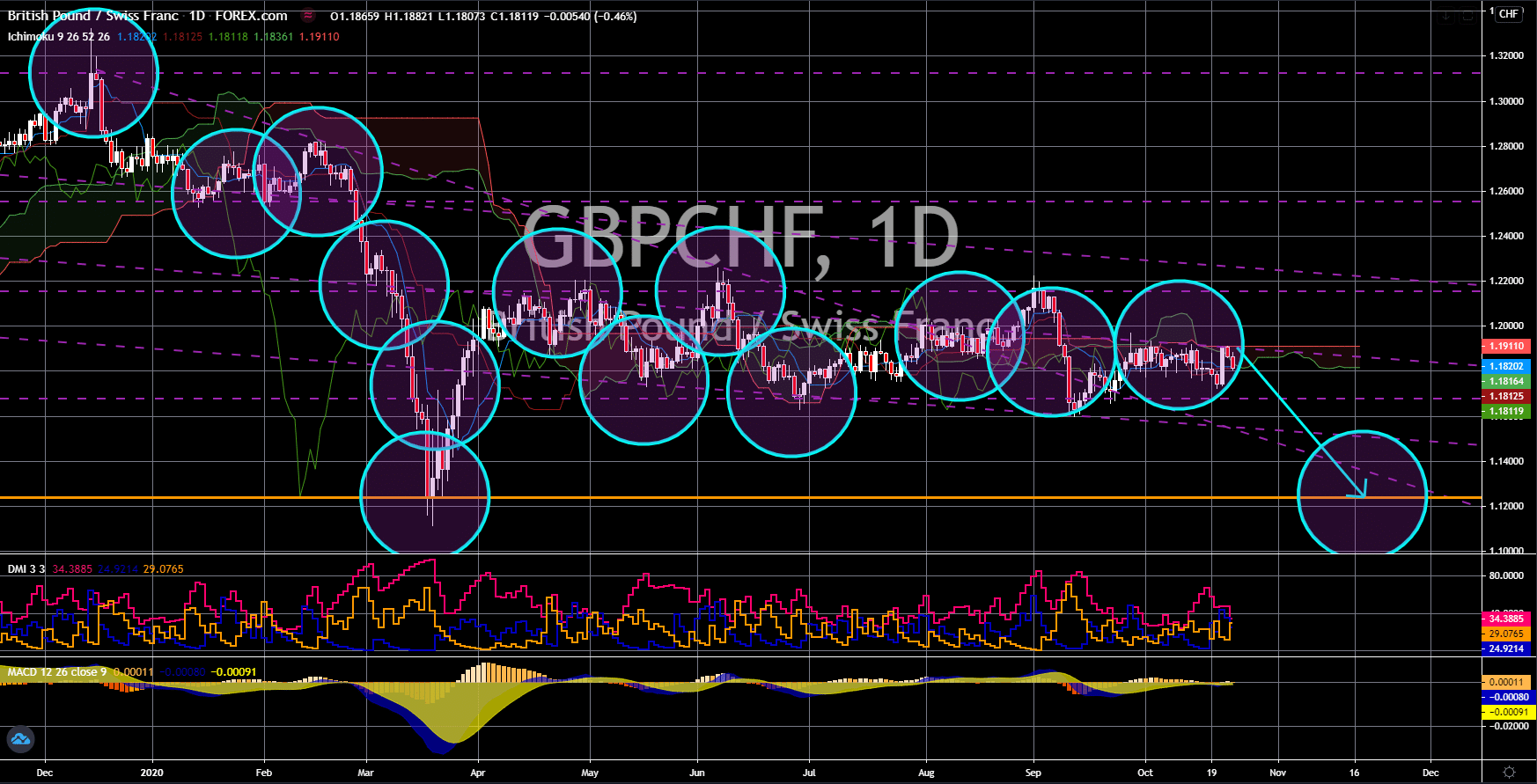 Despite the obvious hurdles faced by the Australian dollar, the sentiment for the EURAUD still favors bearish investors. The trading pair’s prices are widely projected to go down to its support level in the trading sessions as the euro gets pressured by the rising number of coronavirus cases in the region. Several nations in the bloc are in deep trouble as they suffer from the massive resurgence of cases; from powerhouses like France, to smaller nations like the Czech Republic. Just recently, Paris announced that it will be extending its curfew as the second wave threatens to make an even larger dent to the country. Meanwhile, the Czech prime minister himself apologizes to his people as the nation grapples to fight the coronavirus. On the other hand, the Aussie’s gains are seemingly limited thanks to the prospects of another interest rate cut in November concerns bearish investors of the pair as it would drain the strength of the antipodean currency then. 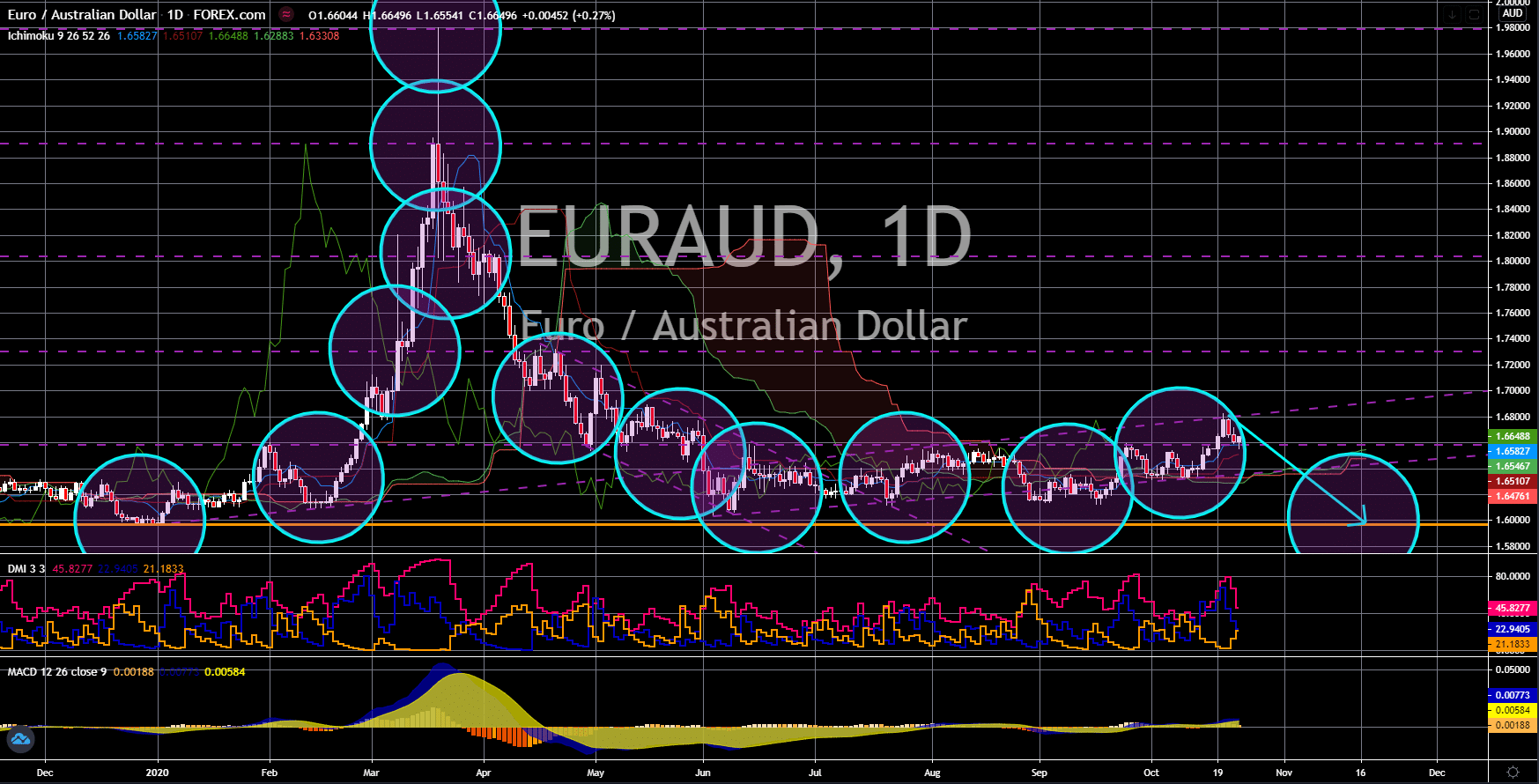 The US dollar doesn’t stand a chance against the euro in spite of the roadblocks faced by bullish investors. The exchange rate is expected to climb up and hit its resistance level in the coming days thanks to the growing chances for a stimulus package for the United States. It seems that the only thing that prevents a breakout is the recent reports about the Congress stalling the stimulus program. The deadlock among lawmakers is slowing down bullish investors, but it is widely believed that once a deal has been snatched, the US dollar will depreciate against the single currency. Aside from that, another factor that is worth being considered for the pair is the upcoming US elections, which will take place in just a few days from now. Meanwhile, the eurozone’s economic performance is helping bullish investors push their gas pedals and gain in the trading sessions. But the threat of the pandemic’s second wave in Europe also limits the euro’s gains.

Bearish investors continue to dominate the US dollar to Japanese yen exchange rate, forcing prices lower this Friday as they redeem their losses yesterday. Experts are saying that the US dollar doesn’t not have enough strength to buoy the pair’s prices higher despite the ongoing news regarding the Congress stalling the US stimulus package. US Senator Kirsten Gillibrand from the District of New York said that the “poison pill” that holds up a stimulus package is Senate Majority Leader Mitch McConnell’s persistence in saying that any deal must include a provision that will lim

it the liability for companies if workers and consumers get sick and blame the business. Incumbent President Trump and GOP congressional leaders have continuously insisted that liability protection should be included in the bill. The massive roadblock faced by the US lawmakers is helping brew more concerns for the fate of the economy. And the upcoming elections also keeps investors on their feet, especially after the intense presidential debate yesterday.