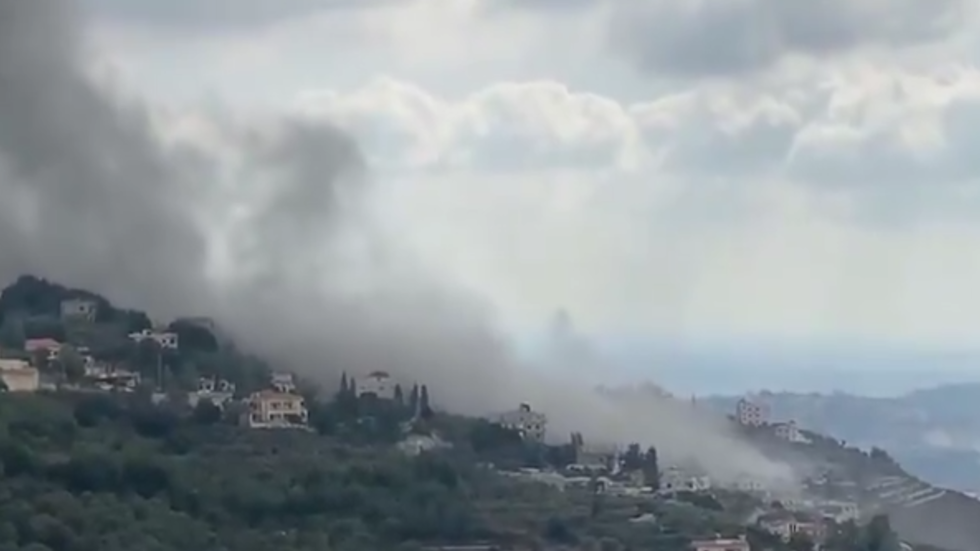 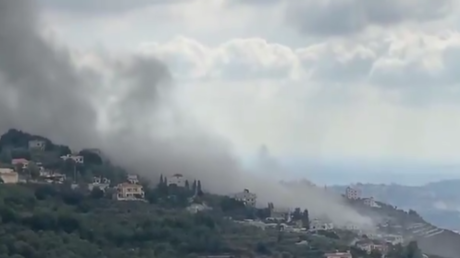 A powerful explosion has occurred in the southern Lebanese village of Qana. Footage from the scene shows a large plume of smoke and dust emerging from the site of the blast, which reportedly hit a Hezbollah-owned property.

According to preliminary reports, the explosion occurred near the village’s gas station and cemetery.

The blast apparently occurred at a house owned by Hezbollah, local media reported. The group has set up a security cordon around the explosion site.

Imagery from the scene suggests the explosion caused heavy damage to buildings nearby.

Several people were injured by the blast, Reuters is reporting, citing security sources. Exact figures were not immediately available.