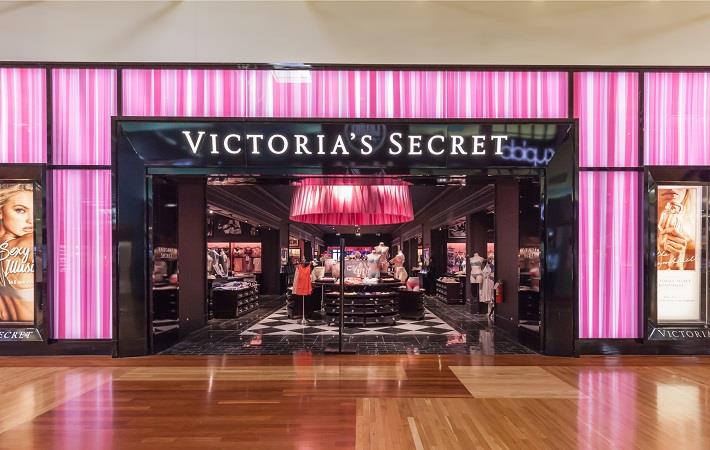 
L Brands recently announced a partnership with Next PLC for its company-owned Victoria’s Secret business in the United Kingdom and Ireland. Under the agreement, which is subject to regulatory clearance, Victoria’s Secret UK and Next PLC have formed a joint venture (JV), which will acquire the majority of the assets of the former that is currently in administration.

Under the terms of the agreement, Next PLC will own 51 per cent of the JV, while Victoria’s Secret will own 49 per cent.

“We are pleased to take this next step in our profit improvement plan for Victoria’s Secret. Next’s capabilities and experience in the UK market are substantial, and our partnership will provide meaningful growth opportunities for the business,” Martin Waters, chief executive officer of L Brands International, commented.