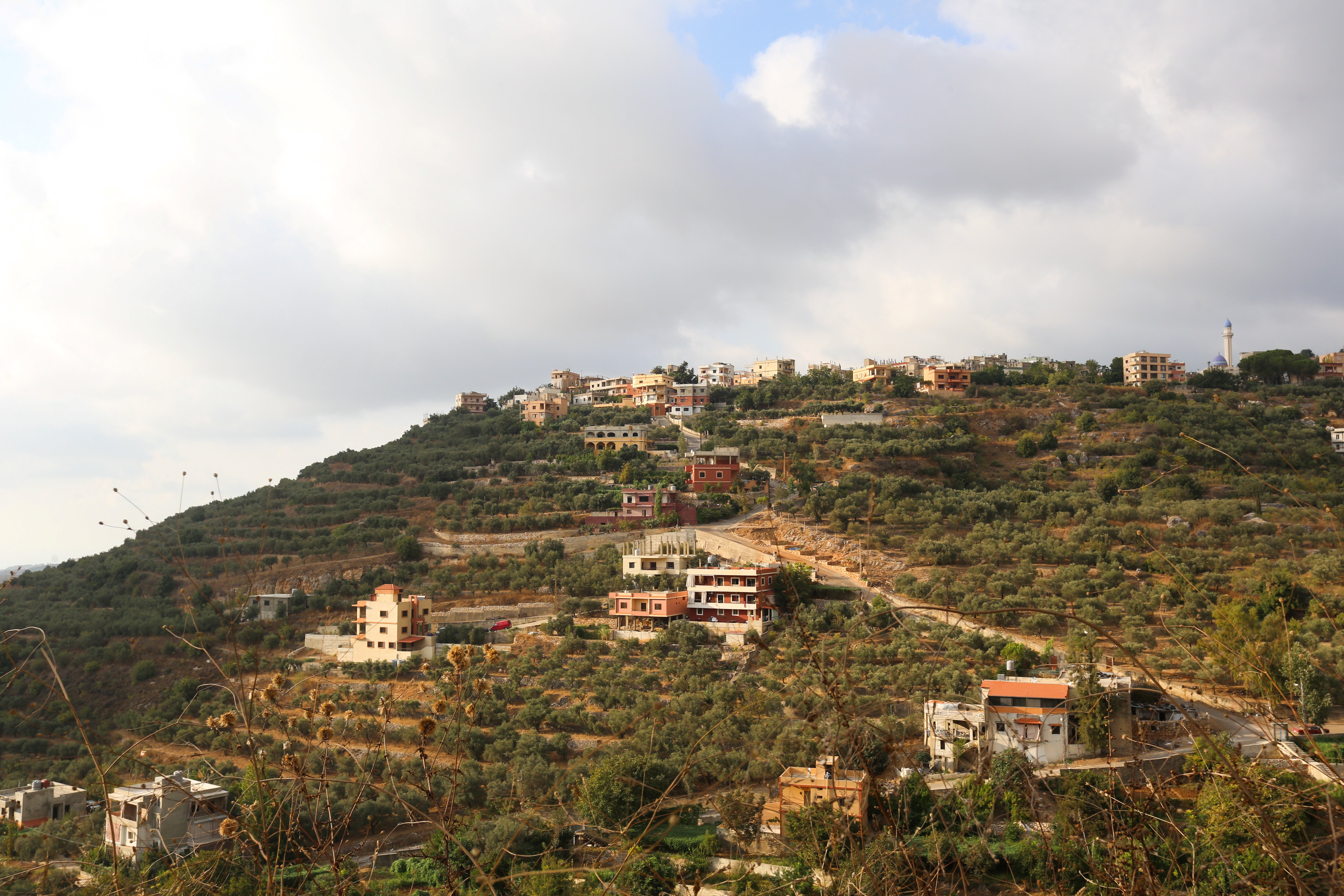 An arms depot belonging to Hezbollah has exploded in southern Lebanon, according to a security source.

Several people are reportedly injured after the blast.

The explosion on Tuesday rocked a village in the country’s south, an area which is a Hezbollah stronghold.

The blast was caused by a “technical error”, according to the security source.

Another security source said Hezbollah, an armed and politically powerful Shi’ite Muslim group which is backed by Iran, had set up a security cordon around the blast site, which sits about 50 km south of Beirut.

The explosion – which took place in the village of Ain Qana – comes more than a month after a deadly blast struck Lebanon’s capital.

At least 190 people were killed after the explosion at Beirut’s port in August.