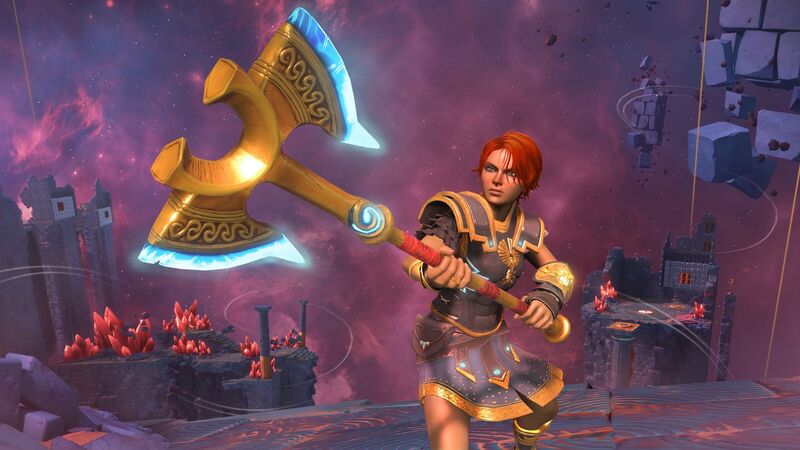 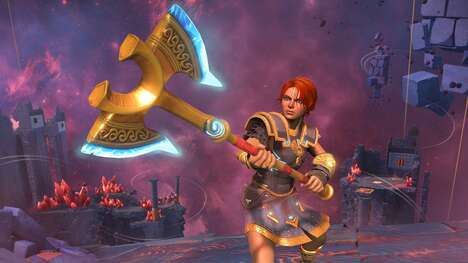 ‘Immortals Fenyx Rising’ is a new action-adventure game from Ubisoft that’s set for release in December 2020. Throughout the game, players will act as Fenyx, a heroic character that they can customize by changing the gender, voice, and appearance to their liking.

Exploring a large open world that consists of seven different regions that each take inspiration from a Greek god, players will have the chance to complete an array of different quests as they strive towards their final goal: recuing the gods from the titan Typhon. As they progress, players will be able to add god-like abilities to their arsenal, while seeking out the resources they need to upgrade their weapons and armor.

Immortals Fenyx Rising will be available on Nintendo Switch, PlayStation 4, PlayStation 5, Stadia, Xbox One and Series X, and Microsoft Windows.