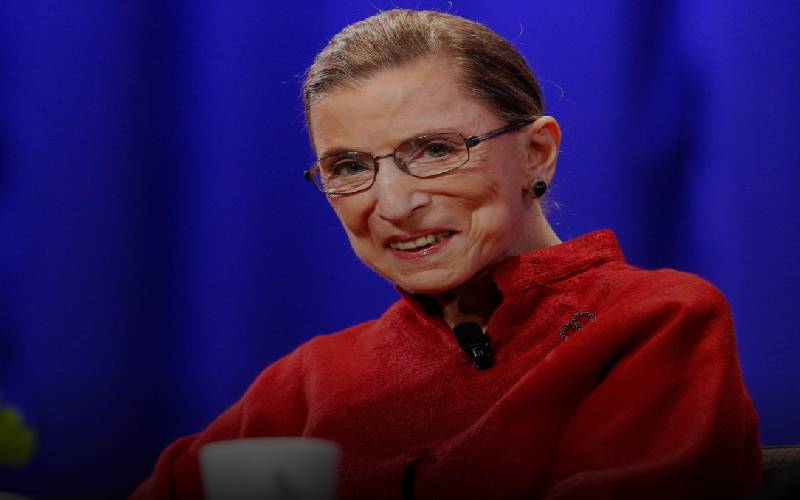 
The death of Justice Ruth Bader Ginsburg on Friday will enable US President Donald Trump to nominate a third jurist to the Supreme Court and galvanise support among conservative voters ahead of the 2020 presidential election.

Trump earlier this month announced a list of 20 potential contenders he would tap if a vacancy on the nine-justice court emerged.

The list included Republican Senators Ted Cruz of Texas and Tom Cotton of Arkansas, as well as many judges who Trump already has appointed to lower federal courts. Cruz quickly demurred while Cotton embraced the idea.

Also on the list were Noel Francisco, who until recently served as the Trump administration’s top Supreme Court lawyer; Daniel Cameron, Kentucky’s attorney general; and Paul Clement, the top Supreme Court lawyer under former Republican President George W. Bush and now one of the most prominent private attorneys who argues cases before the justices.

The list – names added to another roster he issued earlier in his presidency – brought the number of different potential nominees Trump has said he would consider to 44.

Another prominent name on the prior list includes Amy Coney, a judge on the Chicago-based 7th US Circuit Court of Appeals.

An additional vacancy could enable Trump to move the court further to the right.

Trump’s two previous appointees to the Supreme Court were Neil Gorsuch in 2017 and Brett Kavanaugh in 2018.

If Trump is able to appoint a successor, the court would have a rock-solid 6-3 conservative majority.

That could deliver changes long sought by conservatives such as overturning the court’s landmark 1973 ruling that legalised abortion nationwide. The court could also play a pivotal role in deciding a dispute over the 2020 election, much as it did in the landmark 2000 case of Bush v. Gore.