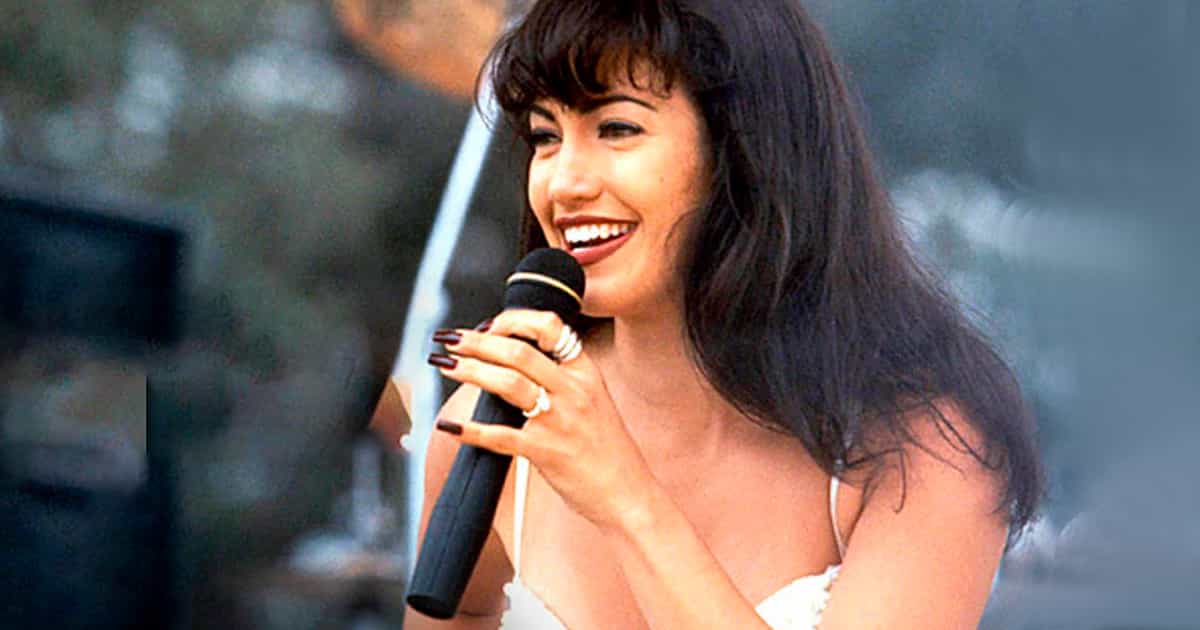 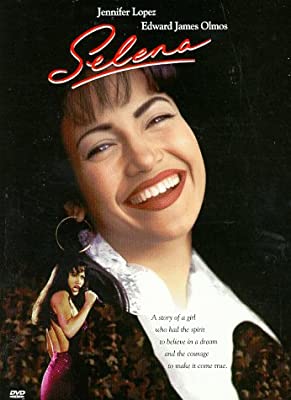 We’re in a southern part of Texas this time, driving down I-37 and stopping at… a gas station. This roadside BBQ joint has been open longer than any of the other places we’ve seen so far. Join us as we take the exit for Mathis and Smolik’s Smokehouse! 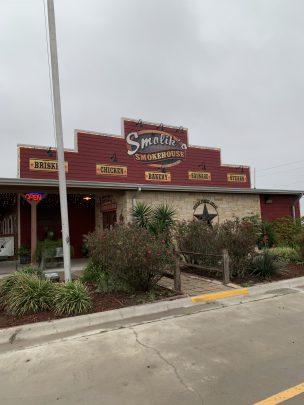 Anyone who has ever traversed I-37 from Corpus Christi or elsewhere in South Texas has likely seen the signs for Smolik’s Smokehouse. They make a good show of advertising, and you can see their building right off the highway in the middle of a rest stop parking lot. The original spot opened in downtown Mathis in 1989 and has been continually operating since then. Mathis’s population signs claim just under 5,000 residents, so the highway is crucial for business. The town was named after Thomas H. Mathis, who donated the land when railroads where getting laid in the late 1880s. For a while the town boomed thanks to railroads and local crops.

Recent years haven’t been as kind. People have moved away, and Mathis has become mostly an in-between place for travelers. Of note to football fans, Mathis was the setting of the “Longshot” game mode in Madden 18 and 19. Mathis also makes itself home to “winter Texans” – people who move to South Texas for the winter to avoid the cold that northerly parts of the state do in fact get. 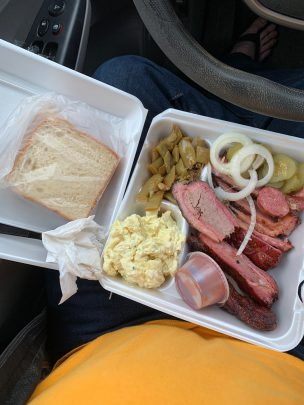 The Smolik family has been around Mathis since the 20s and has been smoking meats since then in the Central Texas tradition. Mike Smolik, the current pitmaster, has taken the place boldly forward by opening this highway location. The restaurant displays the family’s Czech roots proudly, hearkening to a progenitor tradition for Texas BBQ. Smolik uses mesquite and hickory wood as well as a wood-fired rotisserie smoker. They throw beef fat directly into their fire to add a grilled flavor to the brisket without actually grilling. They offer all of the Texas BBQ staples, and also operate a bakery serving fresh kolaches, jerky, and sausages.

They also serve one other regional tradition: barbacoa. Barbacoa is a cooking style native to Mexicans and naturally has made its way into Texas cooking. Traditionally, it is steam-cooked in underground ovens until very tender and succulent. Such a method is not available commercially any more (except for one place; stay tuned), but Smolik’s has their own take on it.

I got to enjoy a variety of meats upon my visit, trying brisket, pork ribs, sausage, and some barbacoa on fresh tortillas. I also enjoyed potato salad and green beans cooked in barbecue sauce. The brisket was decent, with a developed smoke ring, if lacking in the bark that defines many great briskets. The pork ribs were tender and flavorful, though, and the sausage was very soft if not very smoky. The highlight of the visit was the barbacoa, which had a rich flavor and melty perfection. With the provided tortilla and salsa it made it a wonderful dish. The potato salad was decent for a non-mustard fan such as myself, and the green beans had a unique, rich flavor, different from country-style beans. 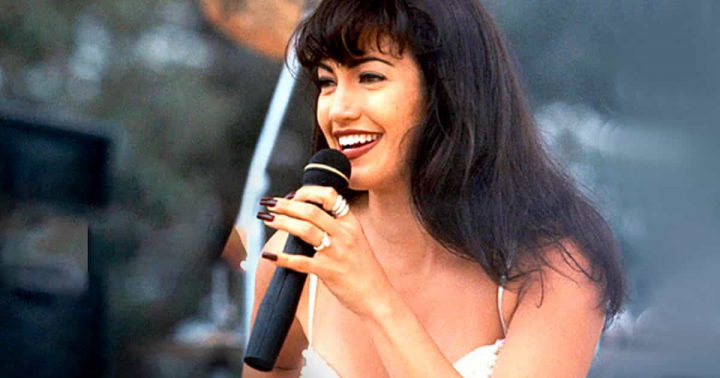 While not set in Mathis, Selena is an easy selection due to Mathis’s close proximity to Corpus Christi, a city without a BBQ spot on Texas Monthly’s Top 50 list. The birthplace of perhaps the most famous Tejano singer in American recording history, Corpus Christi is a city by the sea, and Selena filmed several notable scenes there. It is a musical biopic about Selena Quintanilla, and it takes place across Texas as it tracks the growth of her music career. Selena had to travel through Mathis many times en route to San Antonio to perform, make this movie a suitable pairing with Smolik’s.

Selena is a fairly average biopic on the whole. Directed by Gregory Nava, who directed the critically acclaimed El Norte, it follows the typical plot structure of many a musical biopic. We follow the childhood of the aspiring singer who receives support from her family and then rises to fame. Luckily the movie doesn’t feature the stereotypical battle with addiction, since that was never an issue for the singer in real life, but it still pushes a “rise and fall” arc by having Selena grow arrogant in her wealth and success. Perhaps this happened in real life, but it feels shoe-horned in. Nava’s direction is nothing notable, either.

Still, Jennifer Lopez does bring some bravado to the lead role and captures the on-stage sexiness and persona of Selena convincingly. The film is definitely her show, and she carries the performance well. The music is also portrayed well as the movie captures the energy and spice of the Tejano sound and how Selena conveyed it to American audiences. Too much of the film plays like a soap opera, though. Daytime Latino soaps are certainly a cultural cornerstone in South Texas, but one would hope that the filmmaking would do more to distinguish itself. A lack of depth and nuance prevents the film from becoming as great as something like Walk the Line.

It’s hard to convey to non-Texans just how beloved Selena is here. Years after her death she remains a huge cultural figure. You can walk into gas stations all over South Texas and find hats and other Selena gear. Corpus Christi hosts an annual Selena Festival, and there’s a statute of her on the seawall. While this film doesn’t serve her legacy as well as it could, it’s certainly passable enough in telling the story of a young starlet killed before her prime.

Does anyone eat barbecue in the film?

Yes! There is a quick scene of Selena’s family eating smoked meats on tour.