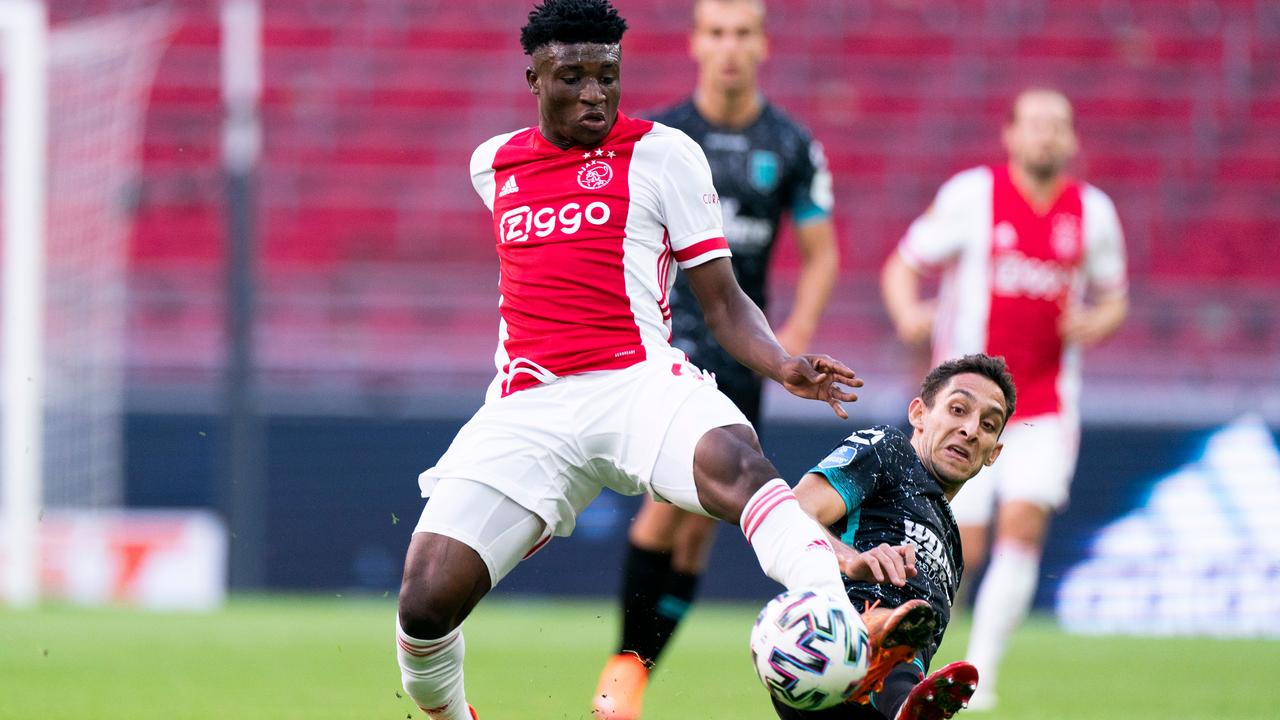 
The Ghanaian duo of Mohammed Kudus and John Yeboah has been named in the Eredivisie ‘Team of the Week’ for Matchday 2.

The two players have been signed by Ajax Amsterdam and Willem II Tilburg respectively this summer to give the team’s a major squad boost.

Though they both missed the matchday 1 games for their teams, they earned minutes over the past weekend on Matchday 2.

Mohammed Kudus made a huge impression in Ajax colors in the team’s 3-0 win against KRC Waalwijk and picked up the Man of the Match award at the end of the encounter.

For John Yeboah, he was a joy to watch and marked his debut for Willem II against Heracles Almelo with a goal that helped the team to cruise to a 4-0 victory. 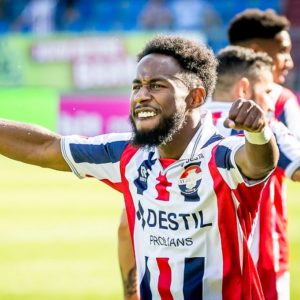 Assessing the performance of all players at the end of all the Matchday 2 games, the two Ghanaians have been given spots on the Eredivisie Team of the Week for Matchday 2.

Check out the team below: 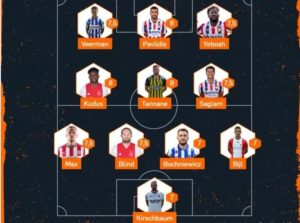