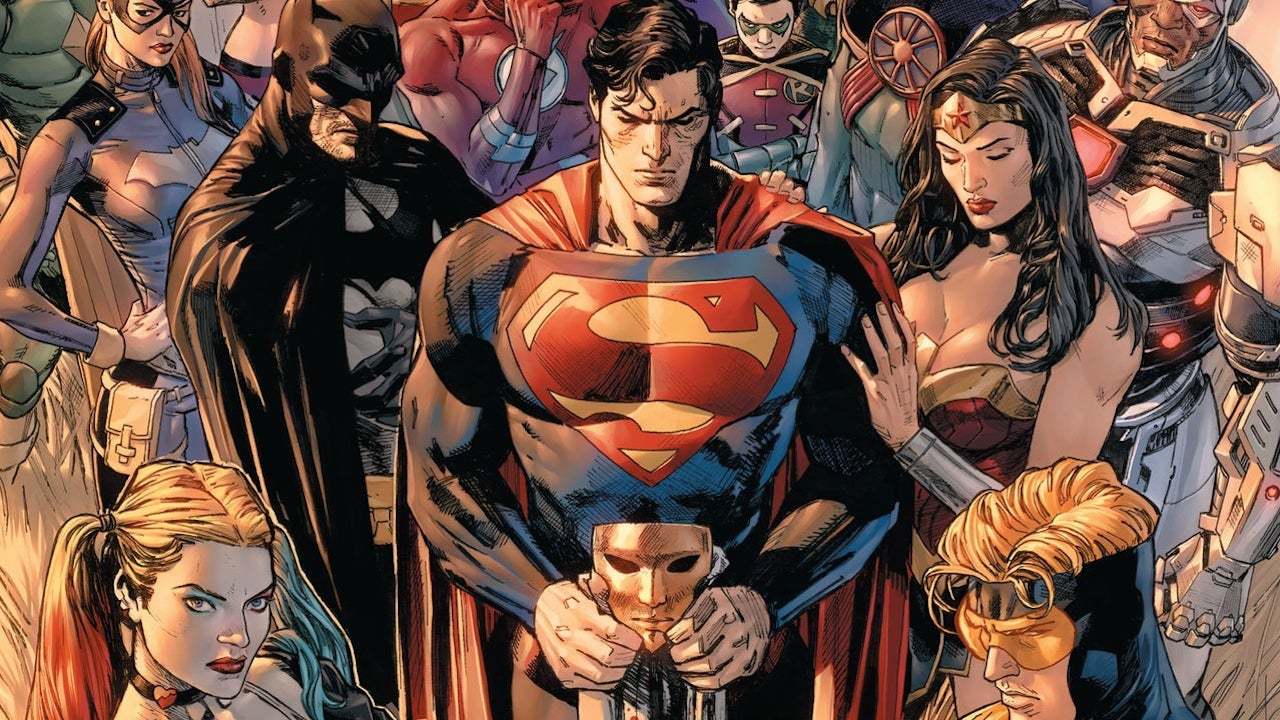 As DC Universe watches its shows migrate to HBO Max, the former content child of HBO is switching to focus on comics.

As the news dropped, HBO Max revealed it has also renewed Kaley Cuoco’s Harley Quinn for its third season. HBO Max plans to move forward as the new home of DC Universe’s former library of DC Comics shows, and films. The newly-renamed “DC Universe Infinite” will be launching in the U.S this upcoming January 2021. DC Universe Infinite will be sharing its DC catalog titles sixth months after their on-sale date. At this moment, DCU has a year-long wait from print to digital on the site. It will also be granting earlier access to DC’s expanding line-up of digital-first titles including:  Harley Quinn: Black + White + Red, and Injustice: Year Zero, and many more. Additionally, the service will debut DC Universe Infinite Originals, all-new exclusive content featuring fan-favorite characters. A global expansion is planned for DC Universe Infinite that is slated for summer 2021.

In addition to the digital comic catalog of more than 24,000 titles spanning eight decades, DC Universe Infinite will also be home and host to a fan community available to all subscribers, with events planned through 2021. Existing DC Universe subscriptions will transfer over to DC Universe Infinite.