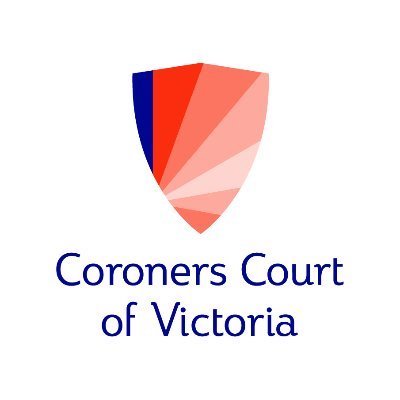 A Victorian coroner says there were no suspicious circumstances around the death of Melbourne motor dealer Bo “Nick” Zhao who had accumulated debts of $8 million and was facing fraud charges.

The Age reports that coroner Sarah Gebert says Zhao appeared to have taken an overdose of medication under intense financial pressure and therefore she considered the death a suicide.

The Coroners Court heard that Zhao’s car dealerships had failed, and he was implicated in serious fraudulent activity.

According to the ABC, it saw court documents in which Zhao claimed he had a controlling interest in seven Melbourne dealerships, including two in the well-heeled suburb of Brighton, before he was charged with criminal offences.

The ABC reports that Zhao allegedly produced false invoices for the sale of ten luxury vehicles including Porsches, BMWs and a Range Rover in order to obtain credit from Westpac.

Robert Barry has been reporting on the Australasian automotive and transport sector since June 2003. A member of the New Zealand Motoring Writers Guild since 2005, Robert has also previously held the positions of secretary, vice-president and president. His work has appeared in newspapers, magazines, and on the web. He holds a Class 2 and a Class 4 heavy transport licence and knows his way around a manual transmission.