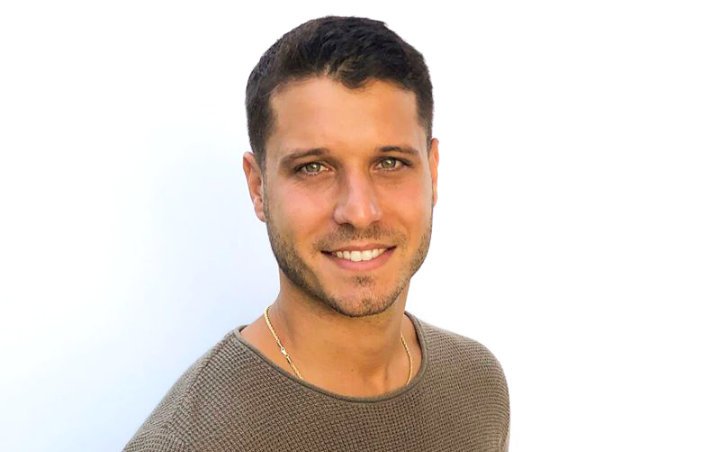 
In the Wednesday, October 28 episode, Cody was announced as the winner of the hit CBS reality series, edging out fellow finalists Enzo Palumbo and Nicole Franzel.

AceShowbiz –
Season 22 of “Big Brother: All-Stars” has crowned a winner. In the final episode, which aired on Wednesday, October 28, Cody Calafiore was announced as the winner of the hit CBS reality series, edging out fellow finalists Enzo Palumbo and Nicole Franzel.

In the Wednesday episode, Nicole defeated Cody and Enzo in the Halloween-themed part 1 of the final Head of Household competition of the season, which sent her directly to part 3. Later in part 2, Cody and Enzo must put the correct houseguests’ cardboard cutouts in front of different postcard backdrops. To win the challenge, they had to snap photos of them at the right moment with swinging pig heads captured in the frame.

After finishing the task in less than five minutes, Cody won over Enzo. That meant, Cody and Nicole would compete against each other in part 3 where they had to correctly identify false statements about the jurors and their time in the BB house. Cody guessed the first question correctly and continued to lead, leading him to be the final Head of Household. He decided to evict Nicole and take Enzo to compete in the final 2.

It was time for both Cody and Enzo to pitch to the jury in hope of winning the coveted $500,000 grand prize. Eventually, Cody ultimately defeated Enzo and was named as the winner of season 22 after earning all nine jury votes. That marks the third times for such thing happened in the “Big Brother” franchise history. Dan Gheesling unanimously won season 10 and Tamar Braxton also snagged the prize by gaining all jury votes on “Celebrity Big Brother“.