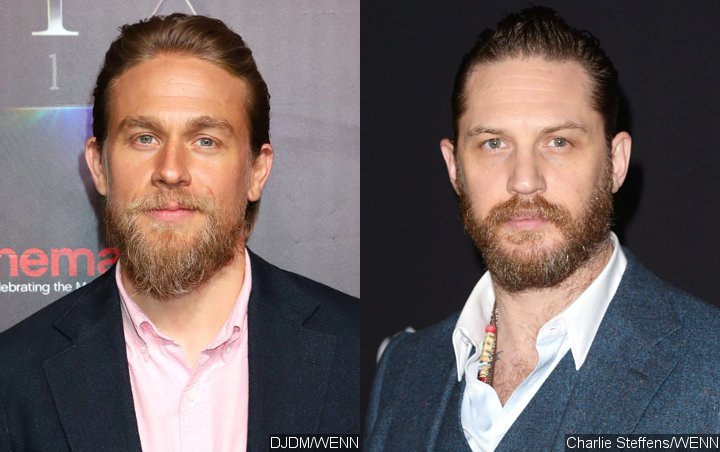 
‘The Gentlemen’ actor has also shared his thought on the possibility of him being picked to take over the 007 role from Daniel Craig, admitting that he ‘shouldn’t be waiting for that phone call to come.’

AceShowbiz –
Charlie Hunnam is backing Tom Hardy as the next James Bond, while confessing he’d love to have a crack at 007 himself.

The actor is considered a rank outsider to take over from Daniel Craig and the smart money is on Hardy landing the role, but Hunnam is calling on fans to keep putting him in the mix – because he knows Hollywood loves chatter.

“I would be so flattered and honored to be considered to play James Bond as an Englishman, but my intuition tells me that I shouldn’t be waiting for that phone call to come,” he tells People. “I think there are many people ahead of me on that list.”

Admitting “it’s very flattering sort of fan dialogue,” he notes that “nobody’s ever, on a professional level from within the industry, brought that up to me.” Still, he urges people to keep bringing it up, saying, “As much as people want to talk about me playing James Bond, please continue. Maybe that’s the genesis of these things. Maybe fan chatter leads to industry people actually talking about it in a more serious way.”

Like many, he’d love to see Hardy as 007, “I hear that he’s really the front runner. I think that would be sensational. I’m an enormous Tom Hardy fan, so I would love to see him as James Bond.”

Recent reports suggested Bond bosses were about to name Hardy as Craig’s successor just before the release of the latest 007 film, “No Time to Die“, but when the movie shifted from November to next Easter (21), producer Barbara Broccoli announced no casting would be confirmed until the new film came out.