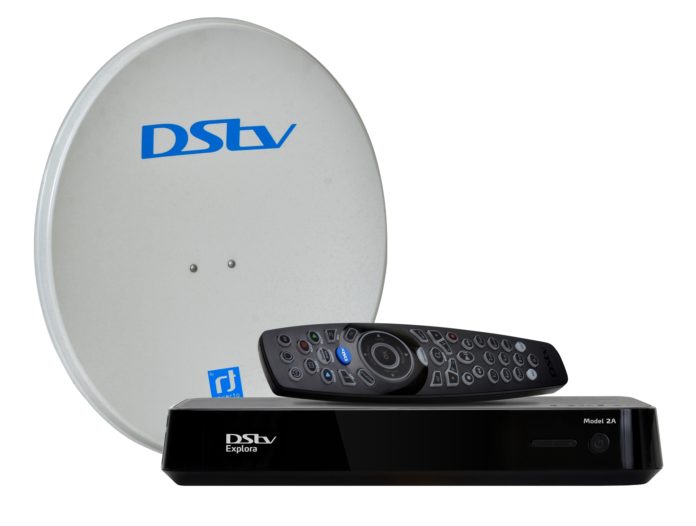 The Federal Competition and Consumer Protection Commission on Tuesday announced that it had begun an investigation into the activities of dominant pay television companies in the country.

This was contained in a statement signed by Chief Executive Officer of the commission, Babatunde Irukera.

The commission said the investigation was coming on the heels of complaints from Nigerians over the past 24 months.

The commission said the investigation would look into “unfair dealings, unreasonable and manifestly unjust contract terms, abuse of market power, computable pricing practises and other otherwise obnoxious or illegal conduct”.

The statement reads in part, “Over the past 24 months, the FCCPC had conducted an investigation, pursued legal action in court, secured an injunction pre-empting price increase, entered specific orders regarding providers engaged in periodic surveillance and monitoring and more recently inquired into a purported tax increase by at least one provider.”