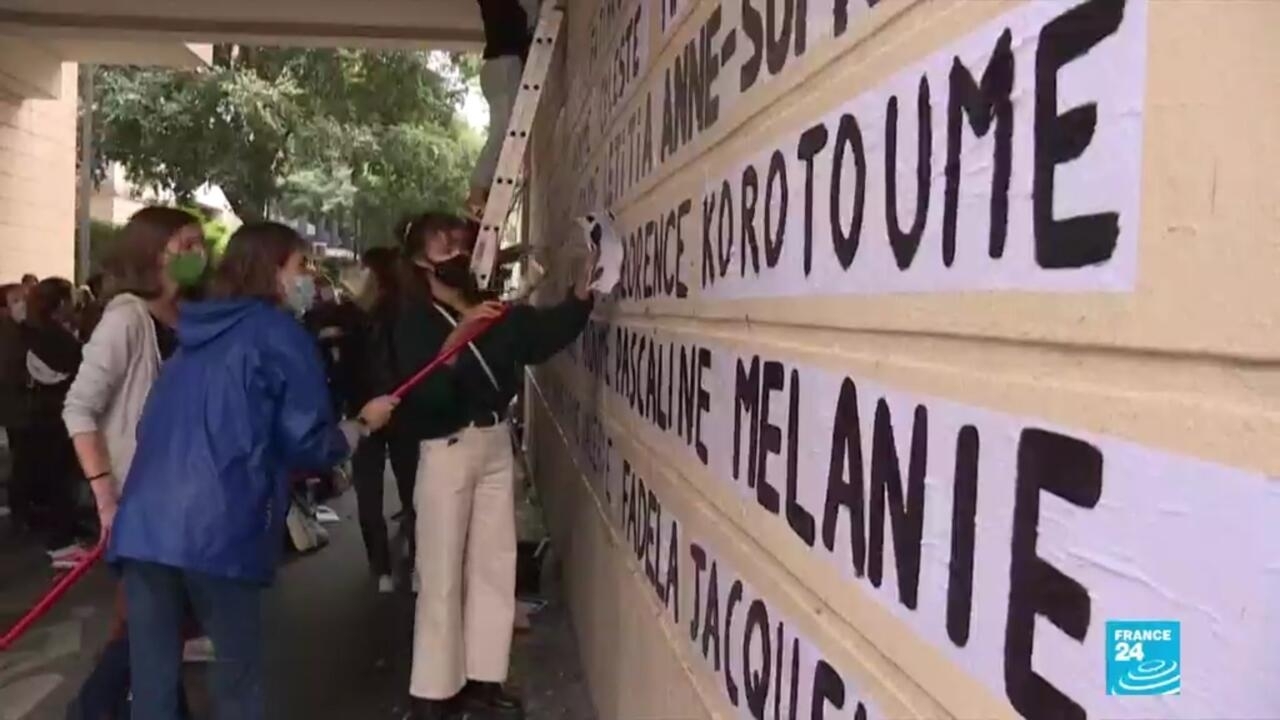 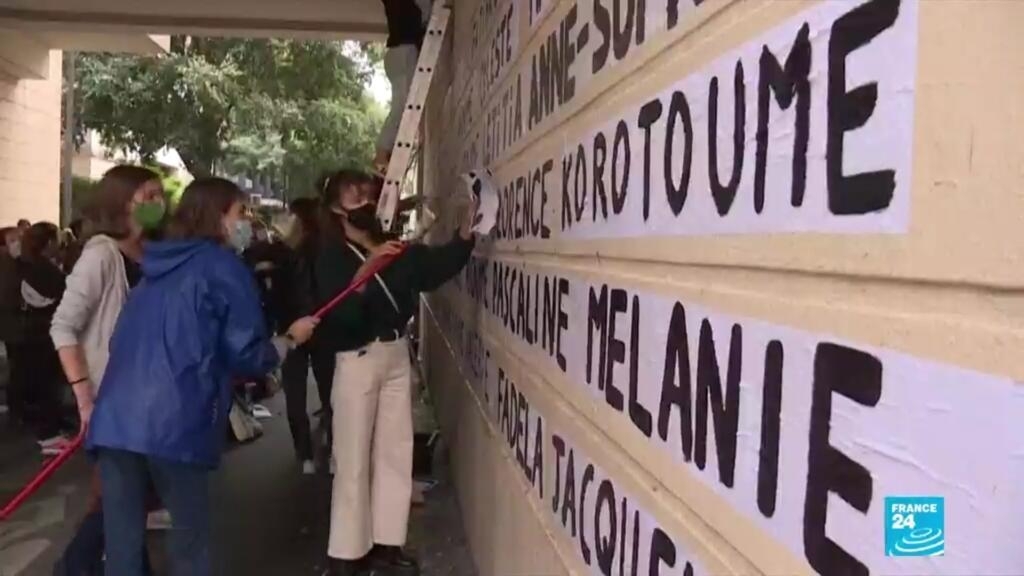 Over the past year, anti-femicide posters have been appearing on walls all around France and across Paris. The campaign, which denounces violence against women and aims to raise awareness, has been praised but also criticised. FRANCE 24 met with some members of “the Gluers” group running the campaign.

Members of the group, mostly aged 20 to 30, have been putting up the posters in the streets of France to denounce violence against women and raise awareness.

“It gives you strength when you see the messages in the street, so the idea is to pass this on to others passing by,” Anne, a campaigner, told FRANCE 24.

The group is out to put up new posters where it had held a memorial for the 122 women killed by their partners since the campaign began in 2019. The original collage was torn down after three weeks, but campaigners are now reclaiming the space by putting up new posters denouncing the act.

In Paris, posting on public walls is punishable by a €68 fine.

The posters have prompted mixed reactions from passers-by. “It raises awareness and gets people thinking. I come this way every morning and I always see people stopping to take photos”, a woman told FRANCE 24.

Another neighbour though, sounded less enthusiastic: “It’s nice and all, but it’s every week, it never stops.”

Click on the player above to watch the full report.