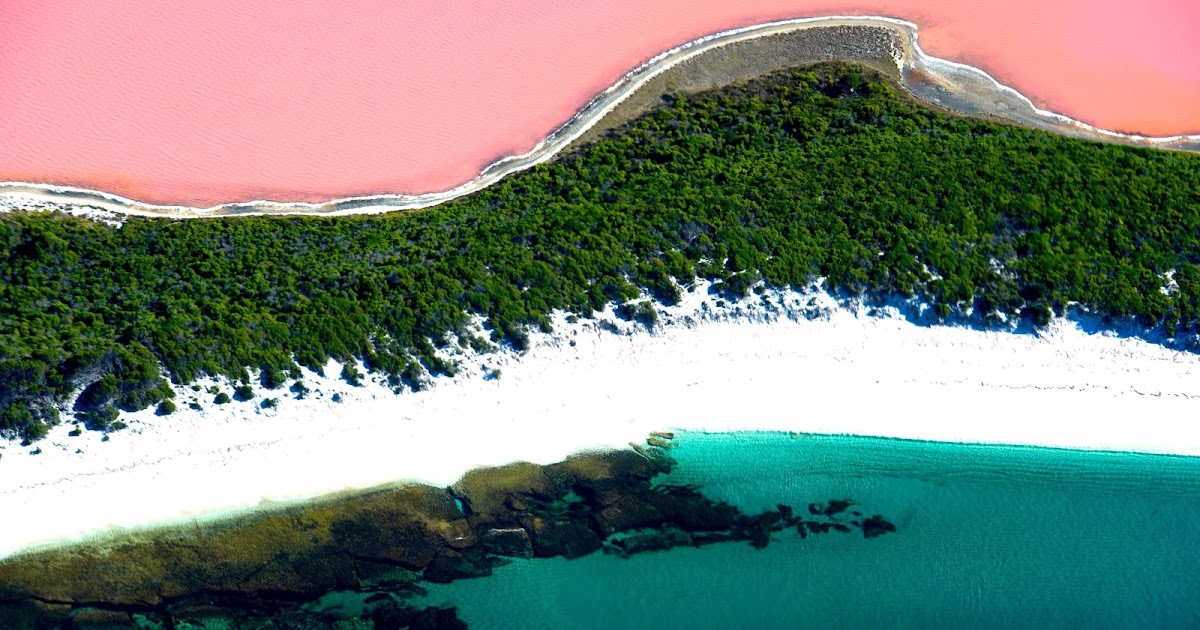 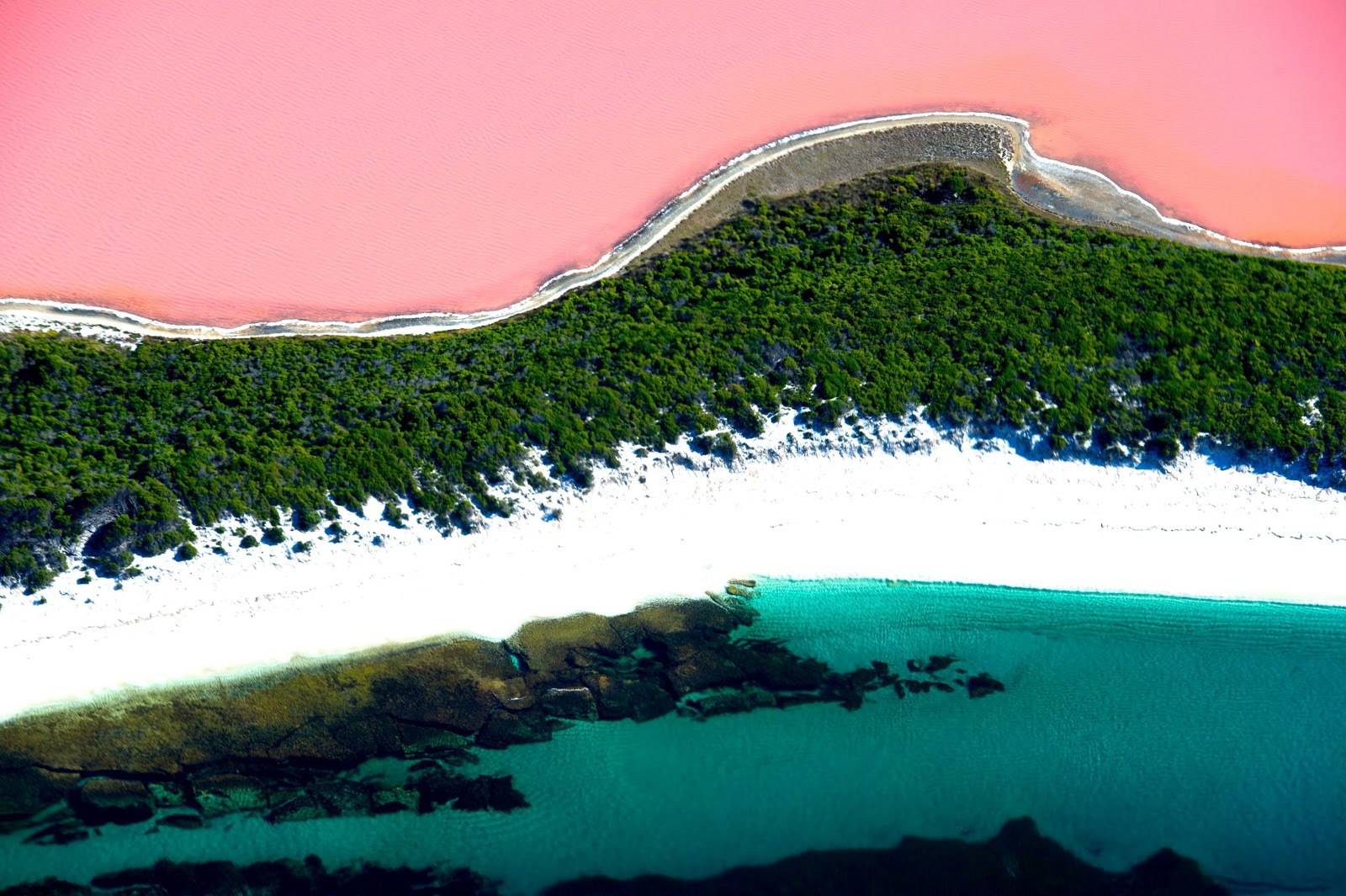 10 INCREDIBLE NATURAL PHENOMENA FOUND IN AUSTRALIA – Australia is home to some of the most wonderfully unique landscapes and incredible natural wonders in the world.

Phillipa Harrison, Managing Director of Tourism Australia said, “Australia is home to some of the most unique landscapes and incredible natural wonders in the world. From the wonders of our peculiar wildlife to the spectacular bubble-gum colored pink lakes, these are some of Australia’s most intriguing natural wonders that are guaranteed to kick-start travelers’ dreams of their next Australian holiday.”

From the surreal to the stunningly beautiful, here are 10 amazing natural phenomena you can start daydreaming about: